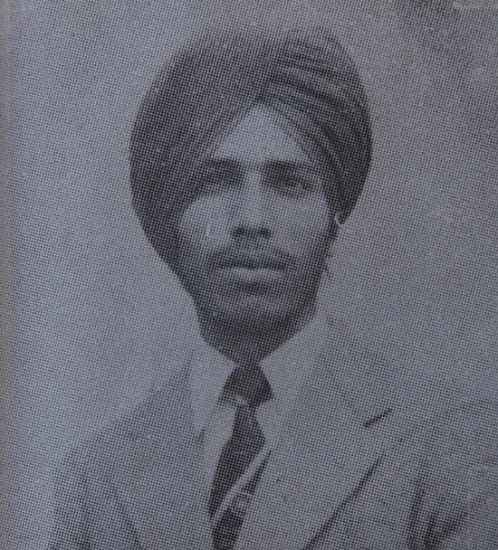 Five years ago, when I went to Pakistan on an invitation to play a series of golf matches, I inquired about my school in Muzaffarpur district. This was when I first came to know about my real date of birth. My father had entered it as November 1929 in the school records. This means that when I arrived at New Delhi railway station in August 1947, a traumatised refugee who had seen his parents killed before his eyes and had to flee to save his own life, I was just over 17, and did not even know it. 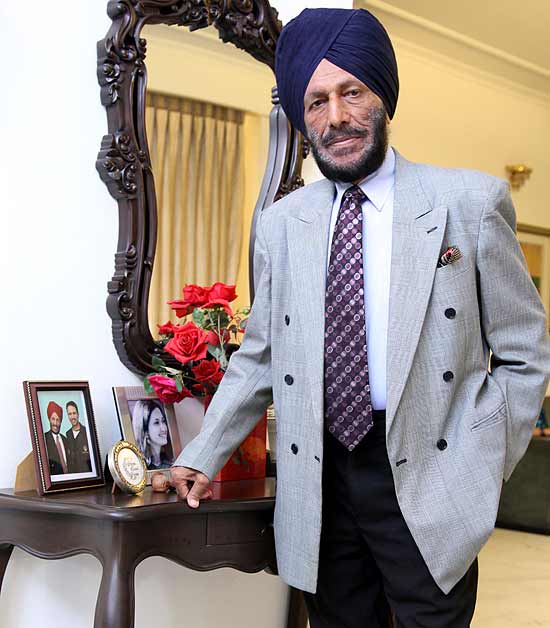 I remember spending the remaining part of that year scrounging around for food on the station. Rich lalas would bring pooris and sabzi and throw the pooris at refugees like us from a distance, to avoid the fracas that would inevitably ensue. There were dead bodies on the station, I would sometimes sleep between them. I lived this existence till I got a job for Rs 10 a month at a shop near Ajmeri Gate.

Our entire village of Gobindpur Kot had been massacred, as the elders had taken a collective decision not to convert to Islam as they had been asked to. Among those killed were my parents and two of my sisters. My elder brother survived; a sepoy in the British army, he was posted at Multan. Two of my other sisters were married and lived elsewhere.

Those days, there would be announcements on the station to help people reconnect with lost kin. That’s how I discovered that my elder sister had somehow reached Shahdara. I went to her, but so hard were the times that her in-laws, equally destitute and refugees themselves, ill-treated me in the worst possible ways.

My most enduring memory of that year is not the birth of India and...