There are legitimate ways of using tax havens but most of what was going on in Panama was a safe country mile or two from those. 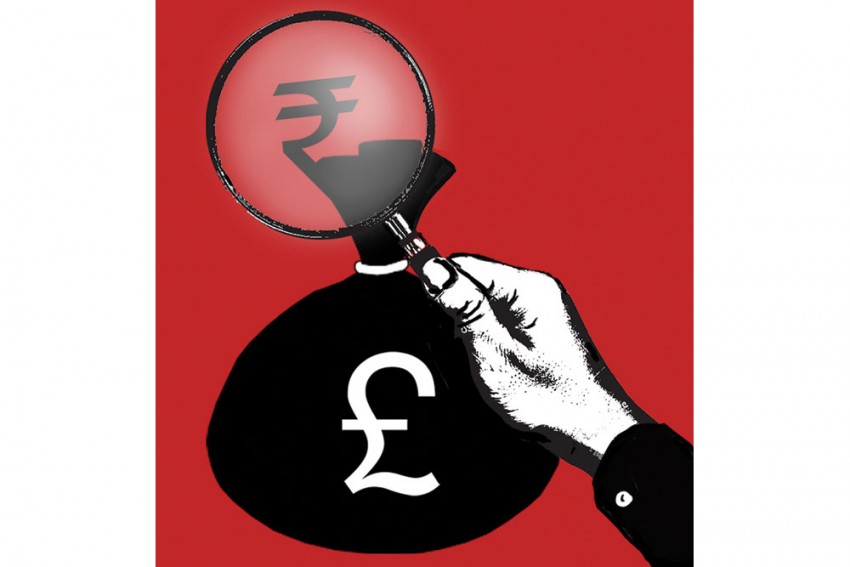 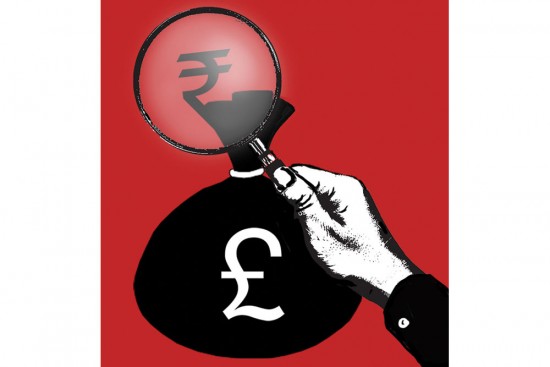 An obscure Panama-based law firm, Mossack Fonseca—with one of its progenitors boasting post-war fugitive Nazi links, no less—is creating headlines across the world. Millions of documents leaked from the firm make visible to us the gossamer, spidery trails that businessmen, politicians and sundry Richie Riches use (“breaking news!”) to launder money and evade tax. So far, so good. There’s a catch though: we are surely glad this happened, but this is not exactly Wikileaks 2.0. Those millions of documents are not sloshing around on the infobahn. You can’t go online and access them. They come to us in packets, carefully selected, vetted and curated. Just like the first intimations of information democracy the internet promised were belied as the old stakeholders adapted and moved in with their proprietorial air, here we have the feral Julian Assange-figure turned into a safe, in-house feline sleuth—the International Consortium of Investigative Journalists. Their allegiance to old media means what is outed is governed by in-built selection biases, and the rest of it. Still, the whole vista of globally networked corruption it reveals is enlightening. Admittedly, there are legitimate ways of using tax havens but most of what was going on in Panama was a safe country mile or two from those. In India, on the names carried by the Indian Express, investigators are asking: if a legitimate individual is using legitimate money, why use an obscure tax haven as opposed to traditional banking channels? The FM used perfectly sober phrases like “financial adventurism”, while announcing a multi-agency probe. Not quite erasing the many questions directed at figures too proximate to be gotten rid off noiselessly.

Firms like Mossack Fonseca—Offshore Financial Centres based in small island countries with a great deal of banking secrecy and very low or non-existent taxes on financial transactions—help convert undeclared money into bearer bonds, owned by a shell company no one knows about. Use it to buy property in London, pay the kids’ college fees or fund shopping trips to Milan. For rich Indians who hate paying taxes, shell companies are a tempting option. Notwithstanding the flurry of denials, the Panama Papers are sure to leave a lot of Indians shamed if not behind bars.

Poised In Power And Passion