Talking with the Taliban? The idea is not as incredible as it seems. 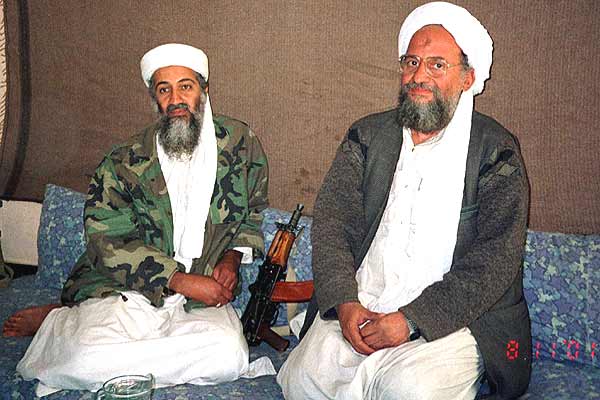 The recent London meet on the Afghan issue has naturally fanned deep concerns all around about the willingness of western powers, including the US, to broker a deal with the Taliban, making many wonder whether the international coalition is indirectly admitting its inability to vanquish the Islamic militants. But the bitter truth is that the US and Britain, through Saudi and Pakistani officials, have been engaged in truce parleys with the Taliban for nearly two years.