Me And My Couch

The versatile Sudhir Kakar’s autobiography is without conceit, and dissects the self with professionalism 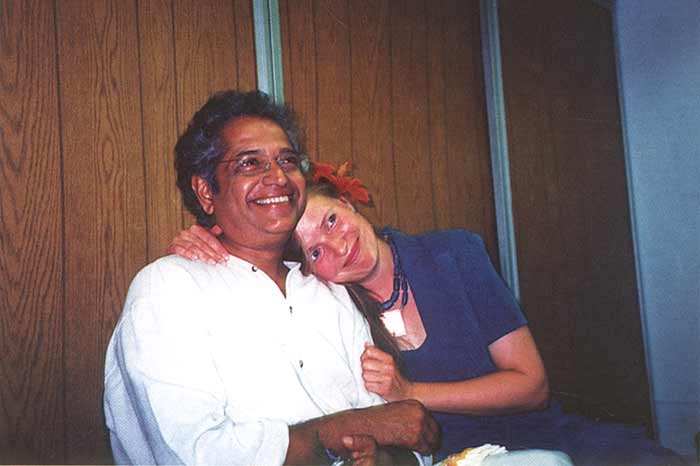 On my list of Indian writers who must be read is Sudhir Kakar. On a scale of ten, I’d rate him as a nine. I make it a point to read everything he writes because he writes on a variety of subjects which no one has written about before—and is easy to read.

His latest is his own life story. I was fascinated because he trod the same ground as I had twenty or thirty years earlier. He spent his early childhood in Sargodha; I in a village a few miles from Sargodha. Like me, he was in and out of Lahore and went to the same school in Delhi. His father was a magistrate who was often transferred from one post to another. So at the age of eight he was admitted to Modern School in Delhi as a boarder. My father was president of the school’s board from its inception and I did my matriculation from there.