The Bombay-born Reuben brothers remain reclusive, razor-sharp and acquisitive as ever. And now they are taking over London. 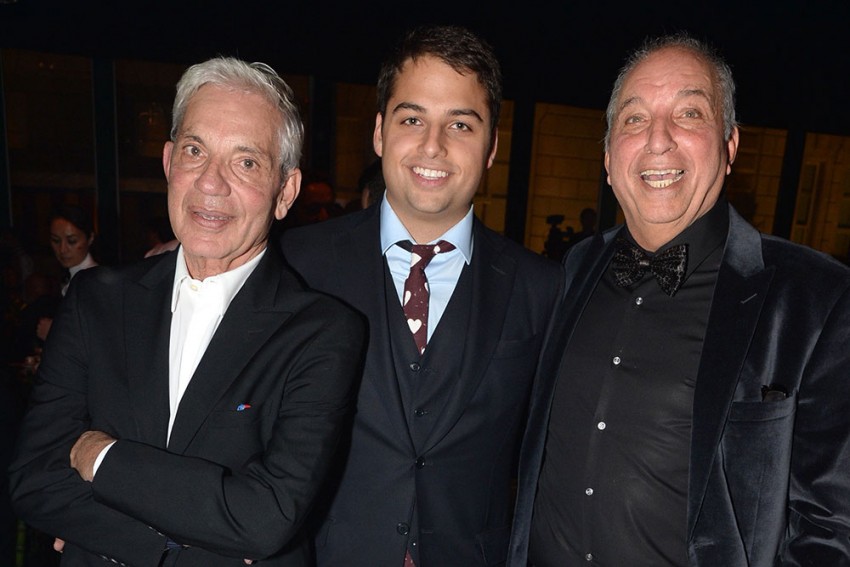 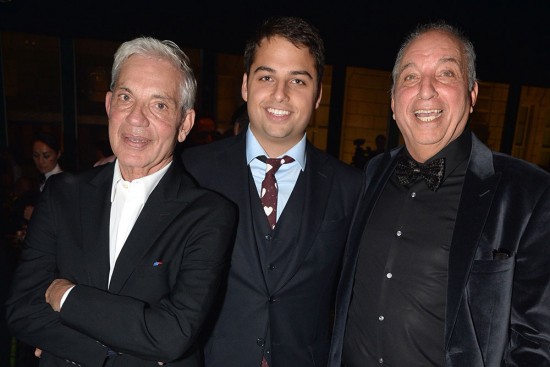 For many years, the annual unv­eiling of the Sunday Times rich list in the UK has been as much a part of the socialite diary as say the races at Royal ­Ascot. And while perfume barons, metal heiresses and theatre impresarios generally claim to take no notice of such rankings, and often question the calculations involved, most people not on millionaires’ row imagine many a grudge lengthened, score settled at each year’s batch of figures. As usual, several Indian, British-Indian, and ­Indian-born industrialists are the talk of the gilded town. This year the Hinduja brothers have fal­len to second spot; more startlingly, or perhaps not given the state of the British steel ­industry, the ArcelorMittal owner, Lakshmi Mittal, has hurtled off the top 10, after losing £2.08bn in the past year.

But sitting high, with a fortune of £13.1bn, are the Bombay-born Reuben brothers, David and Simon, who head up a property empire in the UK and beyond. Among their London portfolio is the prestigious Millbank Tower and John Lewis’s headquarters; as well as private airport, and exclusive heliport—which have increased their fortune by £3.4bn last year. They also recently acquired the debt on the Grosvenor House Hotel in London and Plaza and Dream Hotels in New York from India’s Sahara Group, founded by Subrata Roy. A spokesman told Outlook: “They have currently set in train a process that is likely to see them gain control of those hotels from Sahara in the next few weeks.” Joint CEOs of the company Reuben Brothers, the billionaire duo are ­media­-averse and known for philanthropic activities. David, 72 and Simon, 69, were born in Bombay to an Iraqi-Jewish family, before migrating to London as toddlers.

Their experience in the English capital through its ups and downs in the swinging ’60s, dour ’70s, greedy ’80s and beyond may explain some of their real estate choices, often iconic buildings that take on an ­almost heritage status. Earlier this year, they bought the commercial block—105 Piccadilly—for £50m, on a 125-year lease. It was part of a splurge across the West End district: taking in London’s theatreland and huge chunks of its nightlife. They also bought Cambridge House in Piccadilly in 2011, a mid-18th century mansion with listed status—meaning it is of intrinsic historic value and cannot be demolished—which they plan to restore. But that is not to say that they do not know a goldmine when they seen one, no matter what its aesthetic qualities. A car park in the posh district of Mayfair, home to foreign diplomats, trendy young ‘trustafarians’ and Arab sheikhs, was snapped up for £70m. While the price may seem extravagant, most observers agree that in a city that seems to charge by the second for cars that even contemplate a kerb, possessing a parking facility in a locality known for residents with expensive and oversized motors seems an intelligent move.

David, 72 and Simon, 69, were born in Bombay to an Iraqi-Jewish family, before being transplanted to London when they ­were toddlers.

The brothers’ rise mimics the general tycoon narrative: a modest start, entrepreneurship, risks and political deals. Dav­i­d’s son Jamie once told the London Evening Standard: “They had absolutely nothing. I’ve heard the stories from my mother, she was the one paying for the dinners when she met my dad.” The brothers went to a state school in Islington. David went on to Sir John Cass Sixth Form College, but Simon never finished education. At 17, David joined a scrap metal business and began to trade, working nights while he finished college, while Simon went for fabrics, bought out England’s oldest carpet company, J. Hol­dsworth & Co, from administrators and made enough to start buying property.

He bought several shops on the King’s Road in Chelsea, which at the time was central to the London fashion and music scenes. Meanwhile, David went into the wider world, spotting new markets and sources of income. But it was when the brothers joined forces and formed their company Trans-World that they took the leap into the millionaires’ club. By 1984, the company was worth more than $20m.

They then made the bold move into post-communist Russia and bought half of Russia’s aluminium production and, after many deals, ba­ttles and no doubt compromises, strutted triumphantly from the ‘Wild East’ of the 1990s. They had worked with Ol­eg Deripaska, the oligarch pal of Nat Rothschild, and the former cabinet min­ister Peter Mandelson—who was also a friend of the Hindujas, the architect of Tony Blair’s centre-leftism—but that relationship collapsed in court in 1995, when the Reubens claimed damages of $300m.

As a 2004 profile in the Guardian noted: “Their former status as Russia’s biggest foreign investors means they are forced to endure more press scrutiny than they would like to. During their 10 years in the country, the Reubens did business with some unconventional characters. They also came across several members of the country’s new oligarchy, including Roman Abramovich, owner of Chelsea Football Club.” The brothers have since focused on London. They redeveloped the area around Paddington and they also own Connaught House on Berkeley Square, one of London’s architectural delights.

To reach the wealth of the Reubens takes some savagery, but co-steering doesn’t seem to have caused any open rifts between the brothers. Simon’s daughter Lisa told the Standard: “My father has a huge temper, he’s famous for it. He yells and screams in the office, but two minutes later, he’ll be talking about where you should go on holiday. He doesn’t bear grudges. I’m sure my uncle and he do have arguments but never in public. They might disagree over something but an hour later it’s all forgotten. They have a unique relationship. They’re almost like Siamese twins.”

Both British citizens, they live in opulent mansions, David in London and Simon Monaco (not Swi­tzerland as the rich list has it, a spokesman for their company noted to Outlook). Both of them are yacht enthusiasts and owned an outrageously luxurious 74-metre long Siren yacht.

Remarkably shy, they prefer to talk about their lives through a website—reubenbrothers.com—an unusual move for reclusive billionaires. It details their dealings in a brusque fashion, with updates on transactions, and media coverage. Still, in many ways, they seem the most ordinary rich men you’ll read about—if that is possible.

At The Head Of The Table