‘Marrying Twice Does Not Disqualify Me From Being A Party Member’ 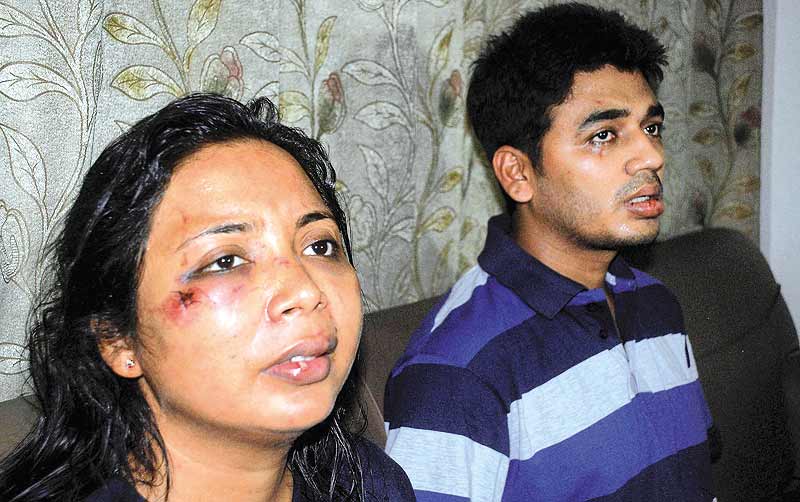 Inter-religious marriages can still get self-appointed keepers of morality all worked up. And if the ‘offender’ is a public personality, an MLA, that’s all the more reason for the protectors of purity and virtue to get agitated. After 31-year-old Congress MLA from Assam Rumi Nath married Jacky Zakir, 28, a statistical assistant in the social welfare department, the couple were attacked by a mob at a hotel in Karimganj. Reason: he was her second husband, and she hadn’t yet divorced her first. Currently living in the MLA hostel in Guwahati, the couple spoke to Debarshi Dasgupta. Excerpts:

Have you been able to identify some of those who attacked you and your husband?

Rumi: Actually, 16 of them. Jacky and I have prepared a list of these people from the videos of the attack and given their names to the DGP, Assam Police. We have asked for them to be presented for identification so that they can be arrested. Other than rape attempts, I was beaten up for half an hour and can identify each one of them. One of them is Sanjit Paul, a traffic policeman from Karimganj division. He attacked me too and he was wearing civilian clothes that night. As for some Hindu right-wing groups being involved in the attack, it is too early to say anything.