Marriage Made In Celluloid

Indian cinema’s ardour for Toronto has not fizzled out 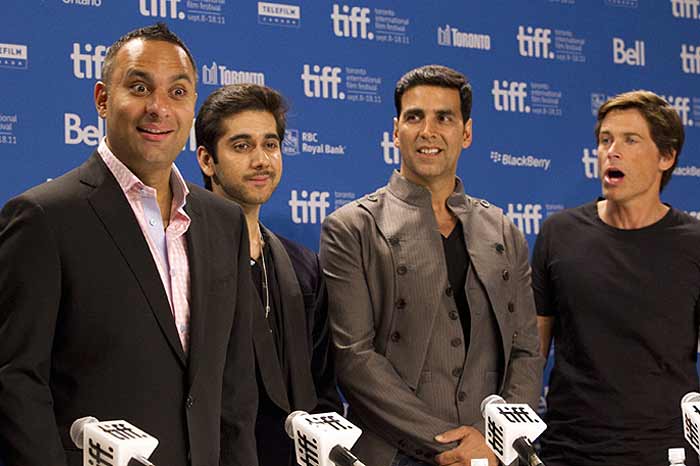 Nearly half an hour into Michael Winterbottom’s Trishna, its protagonist Jay (Pakistani-British actor Riz Ahmed) instructs a young and naive Trishna (Freida Pinto) in the art of the bird-whistle. Jay twists his lips, slowly blowing air through the upper part of his mouth. Trishna shapes her lips in the same fashion, but alas can produce no sound. It is an innocent yet joyful scene: a magical cinematic sequence. Winterbottom, one of the most eclectic of British filmmakers, lovingly captures the playfulness of the moment as his leads—Jay, the UK-educated son of a hotelier, and Trishna, the poor girl from rural Rajasthan—overcome class differences. There is also an underlying sexual tension in the air. Situations like this make Trishna—Winterbottom’s adaptation of Thomas Hardy’s Tess of the d’Urbervilles—a pleasure to watch. 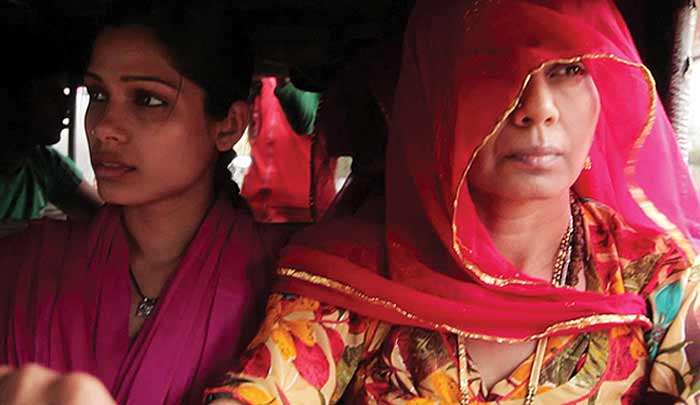 TIFF, along with Cannes, Berlin and Sundance, is one of the most prestigious and high-profile international film festivals and the only one amongst them that has had a strong and consistent Indian presence. In recent years, TIFF has premiered films ranging from Vishal Bhardwaj’s Maqbool, Nandita Das’s Firaq to Kiran Rao’s Dhobi Ghat and Kashyap’s That Girl in Yellow Boots. Driven by the interest of the large desi diaspora, the festival has been attended by Bollywood A-listers like Shahrukh Khan, Karan Johar, Aamir Khan and Akshay Kumar. The highlight of this year’s TIFF was an interesting conversation between filmmaker Deepa Mehta and author Salman Rushdie on their collaboration on the film version of Midnight’s Children, shot earlier this year in Sri Lanka and currently in post-production in Toronto. 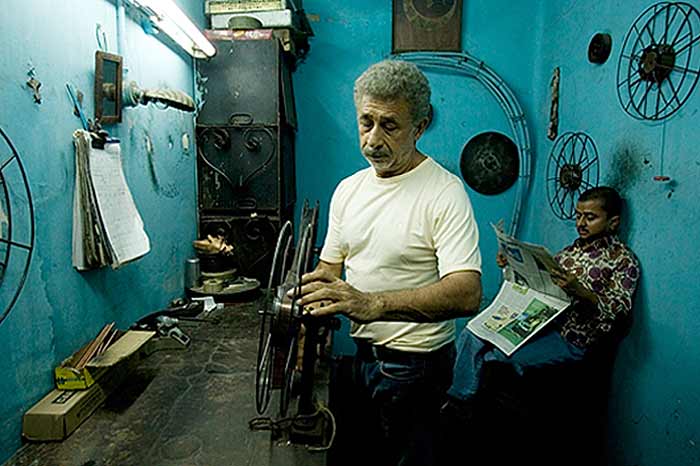 Media interest was the strongest on Freida Pinto. Trishna is Pinto’s fourth film since her debut in Danny Boyle’s Slumdog Millionaire. Her work since then has been uneven, but in Trishna she delivers her best performance to date. Hers is a fully developed, vulnerable character who ties her destiny to Jay, believing in their romance, although the man often overlooks her emotions. However, Riz Ahmed, who last year appeared in the British comedy The Four Lions, turns out to be the real star: seductive, charming, even as his character portrays negative tones. He is slated to play the lead in Mira Nair’s The Reluctant Fundamentalist, based on Pakistani author Mohsin Hamid’s novel of the same name. While the third act of Trishna is drawn-out and repetitive, the film ably captures the quietude of Rajasthan and its fine hotels as also the street energy of Jaipur and Mumbai.

The splashy appearance this year was by Toronto favourite Akshay Kumar for the world premiere of his Breakaway (to be released as Speedy Singhs in India): his co-production with friend and Canadian businessman Ajay Virmani. Breakaway—Virmani’s effort to launch the film career of his son Vinay—presents an interesting premise of a Sikh ice hockey team with no prospects rising to the top with the help of a Canadian coach (Rob Lowe). But the film, based on an uninspired script that takes sections from Gurinder Chadha’s hit Bend it Like Beckham, lacks the energy and crowd-pleasing elements one expects from this genre. Kumar has a brief, low-key guest appearance in the film and is also present in the item number at the end.

Freida Pinto, as a rural Rajasthani girl, delivers her strongest act yet in Trishna; Michael peters out, despite Naseer.

While Anurag Kashyap was not present at TIFF this year, his name appeared on two films. In addition to Trishna, TIFF also showed Michael, the third film that Kashyap has produced after Udaan and Shaitan. The film rests on the performance of Naseeruddin Shah playing Michael, a disgraced cop in Calcutta, now a film projectionist and a DVD pirate, who must cope with his impending blindness, as he also receives threatening phone calls from a menacing stranger. The film starts on a high note: a broken down Michael (Shah, with his weathered face) standing in the middle of a busy Calcutta intersection. The veteran actor carries the film up to a point, till the limiting script by Debaloy Bhattacharya, based on director Ribhu Dasgupta’s story, gives him no further room to explore the character. The cinematography, especially the night scenes of rain-drenched Calcutta, coupled with music and sound, create a dark mood, but eventually Michael does not work. 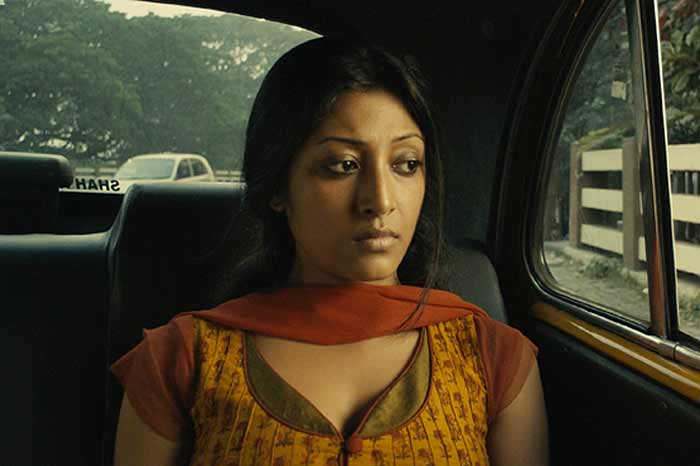 The other interesting films at the festival were the Tamil film Azhagarsamy’s Horse—director Suseendran’s comic tale about a village planning a temple festival to please the rain gods; and Chatrak, Sri Lankan director Vimukthi Jayasundara’s slow-paced Bengali film about a man searching for his lost brother, who may be living in the forest as a wild child. It starts on an odd note: a young bald European soldier guards the border between India and Bangladesh. No explanation is advanced about how the soldier reached there. And much of the film itself was just as inexplicable.

The films aside, it was the conversation between Deepa Mehta and Salman Rushdie (at his witty best), moderated by TIFF’s co-director Cameron Bailey, that proved to be a big success with the audience that packed a theatre in TIFF’s spiffy new headquarters in downtown Toronto’s Entertainment District on a weekday afternoon. Mehta and Rushdie showed 10 minutes of unrelated rough-cut clips from the film, wherein the audience spotted some familiar faces from Bollywood: Soha Ali Khan, Rajat Kapoor, Rahul Bose and Shahana Goswami. They shared several tidbits about the making of the film. Like how Rushdie originally wrote a 267-page script based on his novel, but had to trim it down when the team realised that they would not get funding for a two-part film. Mehta also spoke about how difficult it was to recreate the Bombay of the 1940s and 1950s in modern Mumbai. “Sri Lanka still resembles the post-colonial Bombay,” she said. “And we felt safer in Sri Lanka”, alluding, obviously, to the political problems that her previous films have faced in India.

The Look Of A Bomber