The Khalistan years recalled through a woman’s life 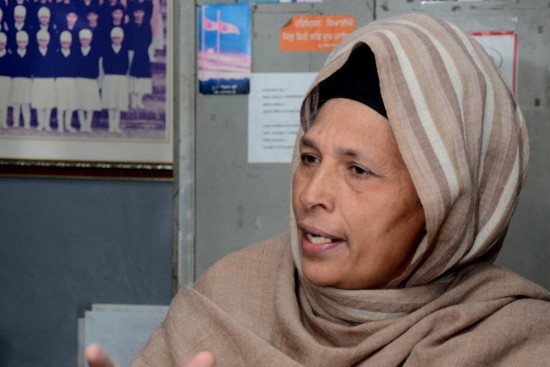 She has raised more than 400 orp­hans, of whom around 25 per cent are postgraduates now. No wonder Kulbir Kaur Dhami is an inspiration to many. She runs a girls’ home, while her husband K.S. Dhami runs a separ­ate shelter for boys, both in Mohali. These are no ordinary orphanages, though, as they house children who lost their parents in police encounters, most of which, Kulbir Kaur alleges, are fake. The couple’s personal history is marked by the violence of the times they lived through—they spent years in jail before they were acquitted.

On June 1, 1984, Kulbir Kaur claims she was in Amritsar on a pilgrimage with her kin when the Indian Army stormed the Golden Temple. To the 21-year-old’s eyes, it was an act of unprecedented sacrilege, worsening the distress she had felt since the 1978 Nirankari massacre.