Never knew not knowing Sachin was a crime in India. 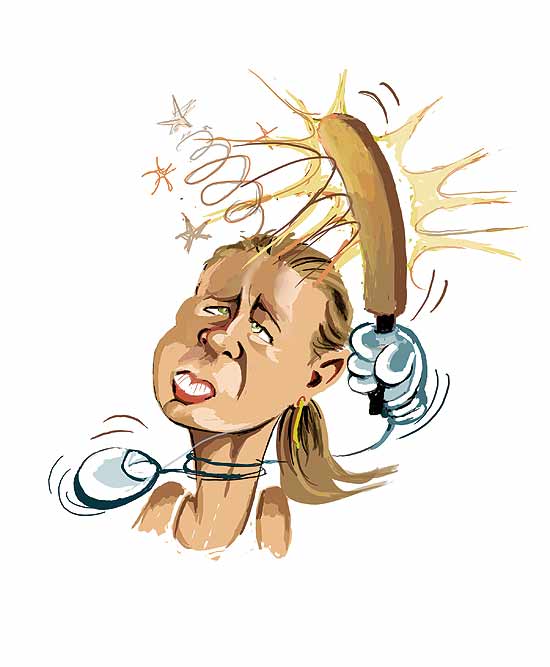 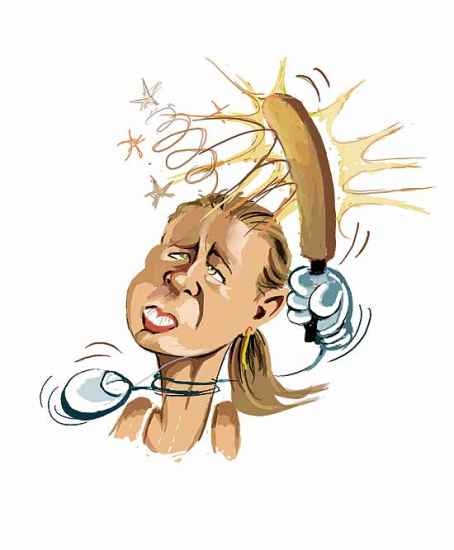 The social media venom was unbelievable. More than 50,000 vitriolic hits on Twitter questioning my intelligence just because I did not know who Sachin Tendulkar was. I thought Indians loved me. I had been to their country a couple of times, they draped me in expensive saris and got themselves photographed with me. Their champion Sania Mirza boasted she would beat me in straight sets provided I was in a sari and she in tennis clothes. Possibly I would be holding the sari in one hand and the racquet in the other.

Never knew not knowing Sachin was a crime in India. I talked to my colleagues in the circuit, all were ignorant on the Sachin factor and the facts, tens of thousands of the ‘runs’, a century of centuries, thousands of matches, honours galore, something called ‘Bharat Ratna’ and a seat in Indian Parliament. That is something.

No wonder my ignorance about this Indian god appalled Indians. It seems I have become as much a hated figure as some Pakistani cricketer called Javed Miandad who hit a last ball six off Indian bowler Chetan Sharma to win a one-day match in Sharjah. (See, I have done my homework, mugged up this line after talking to an Indian cricket fan.) But it is strange that this fanatical worship of Sachin has led to this hatred against me because till now I was their favourite tennis player. They flocked to the courts because of the ‘Love All’ factor. The Indian fans always sat behind me too, watching intently as I served. And then they would tell friends details of what they saw, which brought in more crowds.

This was not the only instance of their ‘love’ for me. This year after Wimbledon decreed allowing only white suits for players on the court, I received more than 5,00,000 tweets from Indian male fans advising me on the colour of the frilly lace I should have on the fringes of my knickers. Mind you, the Indian fans were well-inf­ormed about the game. Many of them quoted how ‘Gorgeous’ Gussie Moran of the US, in the 1950s, became famous on the courts after displaying her lacy knickers. Is this why Indians watched tennis even then?

Look, I am not bothered over the Twitter abuse because in my heart of hearts, I know I am more famous than Sachin. In fact, how many Indian cricket fans would demand seats with a ringside view of his backside? Unlike my case, where was the passionate interest on Sachin’s backside and the colour of his underwear, which I hear was clearly visible under the white trousers. In a nation of cricket lovers with fans betting on every aspect of the game, how come no one thought of betting on the colour of Sachin’s undies?

The Mumbai-based satirist is the creator of ‘Trishanku’; E-mail your secret diarist: vgangadhar70 [AT] gmail [AT] com