I had made certain conditions to my hosts: Like no parading around in a sari. Suppose it comes off? 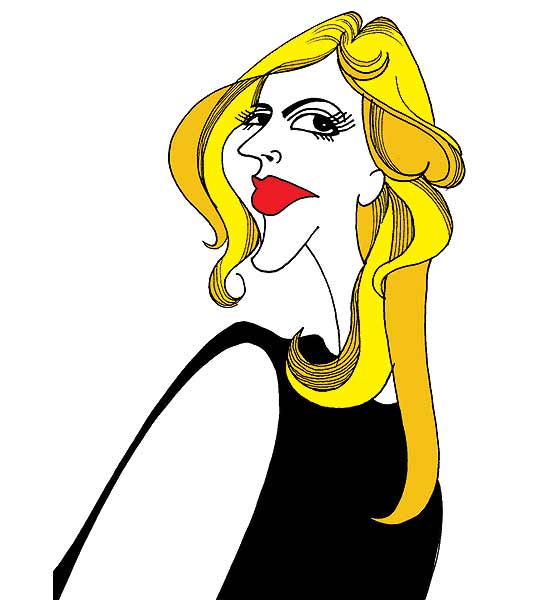 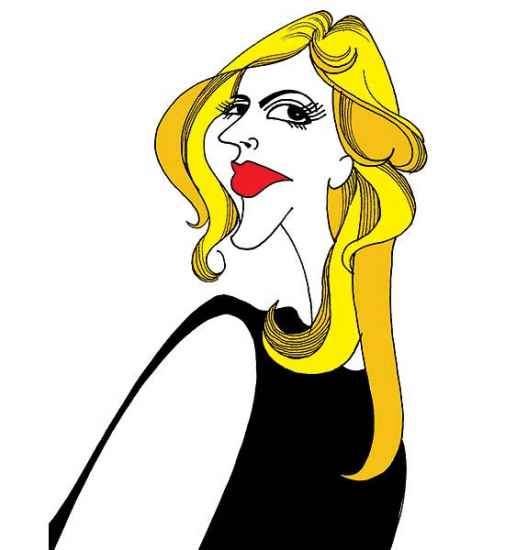 Dear Diary, first day in Delhi. Coming from a quiet island holiday, the noise and crowds were a bit unnerving...but that is life. I had made certain conditions to my hosts before I agreed to this trip. Like no parading around in a sari. Suppose it comes off? I know Serena wore a sari during her Indian visit but I saw some of her photographs and so stuck to my decision. My hosts kept pressing on me  tandoori chicken and butter chicken but it was all too greasy. Then I remembered a recent list of the most popular snacks in the world. What was it, some ‘do...do...dosa’ I got it! Dosa. So soon I was served masala dosa, quite OK, but the fiery red sambar was too much for me. I think a dosa snack is ideal during tennis matches and I hope they serve it at Wimbledon along with those boring strawberries and cream.

And then facing the media! They labelled me ‘comeback queen’, you know the cycle—success-injury-success. Someone asked me about Sania Mirza and her comebacks...knee, ankle, back, wrist injuries and so on. I did not like this comparison. And anyway, that girl is so plump. Injury or no injury, she anyway loses in the first round.

You cannot visit India without discussing Bollywood. My hosts brought some 3-4 Bollywood producers for an “informal chat”. They all said I would make a wonderful heroine in Bollywood films. I could play myself, a tennis-playing beauty, with location shooting at Roland Garros and Wimbledon. “Madam, all the Khans are eager to act with you,” one of them told me. The Khans, three of them, are apparently the most popular heroes around. I watched dvd clips from their films and, you won’t believe it, not one of them was more than five feet something. How would I do romantic scenes with them? “Madam, we shall provide them shoes with one foot heels”, “Madam, we will shoot romantic scenes, you on the balcony, the hero standing down”. Other way round, I’d have thought.

Another producer heard me at the press meet where I had talked about the hard work put in by my parents, particularly my mother, so that I could afford tennis lessons. He jumped up, “Wonderful, the mother theme is ideal for our cinema. We shall pack the film with mother-suffering scenes, starving, homeless so that you could have tennis lessons. We shall portray her joy when you win the Wimbledon,  “Dekho maa, mein tere liye kya layi hoon.” The seriously ill mother clutches the trophy and dies...what an emotional scene. A sure winner!” By this time I was getting impatient. The fourth producer had something different to say, “Mariaji, our top hero Salman Khan reached the top by removing his shirt and throwing it away in every film of his. If only you could remove your shirt and throw it, you could be a bigger star than Salman.” That was when I threw them all out.