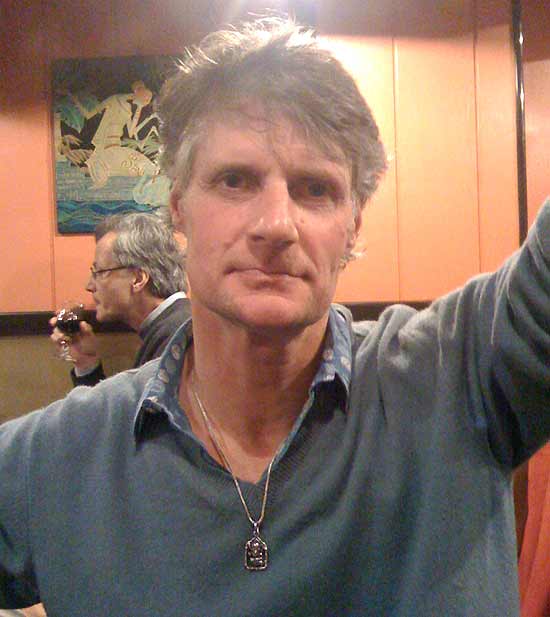 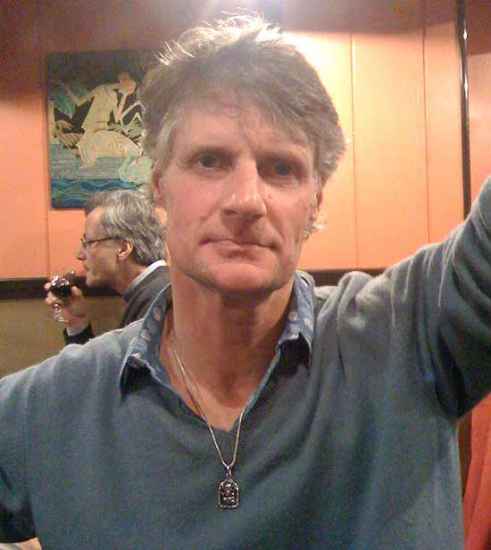 Tell us about your interest in Indian writing.

I have been a publisher for a long time. Early this year, I started an international literary agency in Paris with a partner, Anna Jarota, with a focus on India. Largely, I open up literature from the subcontinent to the world.

The Indian authors you work with?

You are also keen on translations from regional languages of the subcontinent.

Yes. I have got Manto’s work translated from Urdu to French. I am also working on a new translation of the Indian epics into French.

What excites you about Indian literature?

My interest was sparked off because of my grandmother, who was a Krishna devotee. She brought me up on Indian literature.

What is distinct about Indian storytelling?

That it stems out of more than 3,000 years of storytelling. It comes naturally to Indians.

Is that what works for Indian literature?

A lot of Indian writing is inspired by epic texts. India is a world in itself. Ultimately, the literature that comes out reaches out to a large audience, and has a universal dimension.

How successful is Indian fiction in the West?

Well, 3,00,000 copies of Tarun Tejpal’s Alchemy of Desire sold there. Aravind Adiga’s The White Tiger was hugely successful too.

Doesn’t “Indian exotica” play a factor in how well a book sells in the West?

The writers from the subcontinent you would like to work with?

I am interested in the work of Daniyal Mueenuddin, Aatish Taseer, Fatima Bhutto.

The authors you admire?

Among the older lot, I like Amitav Ghosh and Vikram Seth. Among the younger ones, I like Aravind Adiga.