Many Members Of The Extended Family Of RSS

With 6000 Pracharaks and 15-20 lakh participants, RSS has about 70000 shakhas across the nation besides 60 lakh alumni and affiliate volunteers. 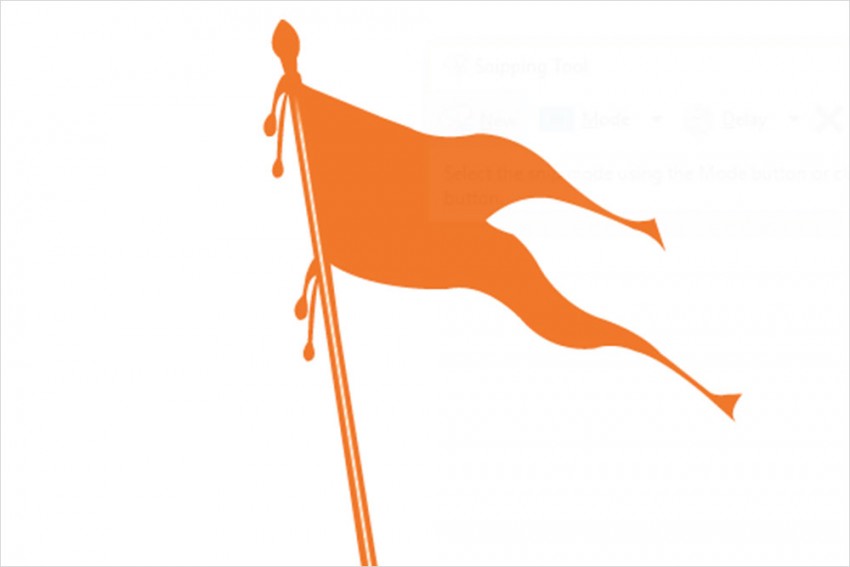 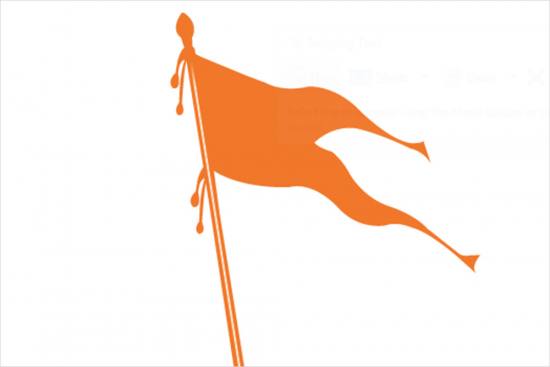 Source: The RSS: A View to the Inside by Walter K. Andersen; executive committees of various Sangh affiliates

Handcuffs Can Buy Them Silence