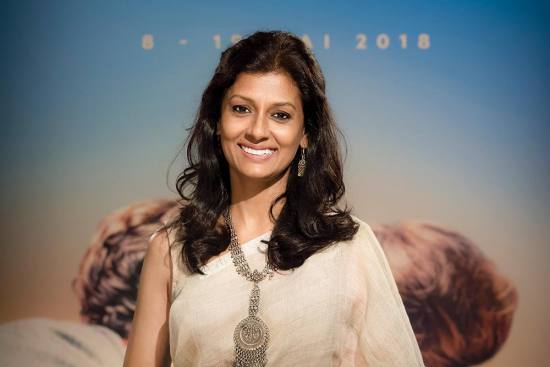 Manto was inspirational without being heroic. His flawed self made him real, attainable. His unflinching honesty, courage, free-spiritedness—is what we need today. I instinctively felt a film on Manto would allow me to respond to our present situation without being didactic. If Manto was relevant then, he’s even more so now. We are still grappling with issues of freedom of speech and struggles of identity. Seven decades later, we remain inextricably mired in caste, class, race and religion. Manto rose above those and understood the universality of human experience.

At a personal level, when I began reading Manto, I realised why he seemed so familiar. I grew up with a Mantoesque father who’s just as blunt, free-spirited, misunderstood and a misfit. I felt I knew the man behind the writer. Manto is an ode to all such mavericks who tell the truth through their art, through their life. I wanted to invoke that ‘Mantoiyat’—the desire to be honest, fearless and free-spirited—that exists in all of us.