To Manto, Bombay was about its people 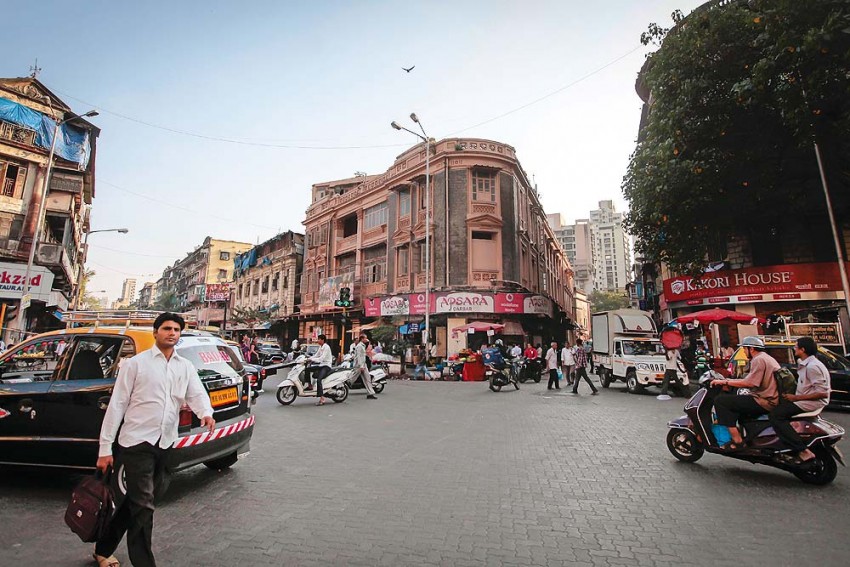 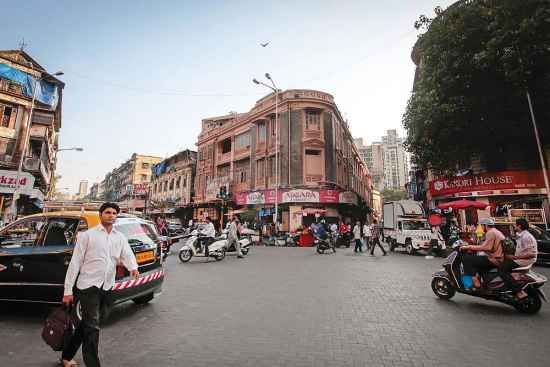 Just as we honk our way into Faras Road, a name that’s one of the few indicators of ‘Bom­bay’ in Saadat Hasan Manto’s work, a real-life scene plays out before us. A man, grabbing a woman by her hair, is pushing her and she is screaming. He tries to beat her but she isn’t as weak as he thinks. No one on the road pays much attention and in a few seconds the ruckus fades to give way to some of the familiar dramatised sights of the city—the commercial sex workers lining up on the streets near Grant Road and Byculla, complete with red lipstick and garish make-up.

It is this Bombay that Manto gave voice and place to in his writing. He lived and worked in the area. It was through these characters that he once let the city exp­ress itself. Now, some 60-odd years after he left Bombay to move to Pakistan after Partition (he died there in 1955), barely anything is left that gives an indication of his evocative life here. Who or what speaks of Manto in Mum­bai? “It is me, Rafique Baghd­a­di!” answers the man wis­t­fully. Rafique has researched every little bit available on Manto and takes along those interested on tours to see these pockets of this city. “Manto died long go, soon after he left India, and did not come into our collective consciousness until the ’90s when his works were translated. People from the film industry rarely talked about him,” he says.

Baghdadi diligently shows us Jyoti Com­pound, the film studio, next to Ken­nedy Bridge where Manto once wor­ked, Congress House, which has some ceramics exhibition going on, Alfred Talkies, one of the oldest theatres in the city in front of Arab Galli where Manto once lived in poverty. Located in an area which once had the maximum concentration of single-screen theatres, Arab Galli is now a decrepit lane with some shops and slum-like houses. A tiny roadside stall selling fresh jale­bis marks the entrance to the enc­losure where Manto lived during his first stint in this city. Curious people stop to see what the fuss is about, but walk away after a few seconds. Manto made keen observations on this characteristic indifference of the city in his writing—sometimes accepting it, sometimes pained by it.

In his stories, people “live on top of each other” and “wouldn’t give a damn if you live or die”, being as they are part of the “tin shacks built for the poor” close to the high-rises. Manto understood the city and articulated its grey, uncertain morals. His people are not judgemental, even about prostitutes, they aren’t completely devoid of warmth either, the goodness even peaks out once in a while.

His characters lived best in the chawls, brothels and on the streets. Strangely, those brothels and streets remain nearly as they were. This part of the city still hasn’t been taken over by the corporate glitz or the right-wing shenanigans that has percolated other parts of the metropolis. There are some signs of ‘development’, but as we cross the lanes the area still seems stuck in a time-warp, some time around when Manto lived or perhaps a few years after. And anyway, in his writing Bombay stands on the periphery, more like bracket notes in the opening scene of a play. He mentions the names—Pydhonie, Nagpada, Faras Road, Taj Hotel, Clare Road etc—but he rarely describes them.

Naseeruddin Shah, who’s per­haps done more to bring Ismat Chugtai and Manto back to Ind­ian theatre than anyone in Bollywood, tells Outlook: “He did not really paint cityscapes but penned portraits of people. There are no odes to the city in his work. After all, a city is the people you know there. When he left, he missed his friends and the opportunities that films provided. I don’t think he pined for the city. His disillusionment and practical suicide by alcohol was brought upon him by the state of affairs in the country he chose to go to. His concern as a writer and as a person was always people and their circumstances, not necessarily their surroundings.”

But his stay of 12 years in the city, which in hindsight turned out to be the longest and perhaps the most bearable part of his life, during which he wrote for films, got married (and lost his first child), got acquainted with people who became protagonists in many of his stories. Veteran scriptwriter and playwright Javed Siddique says, “He did not fictionalise Bombay. He tried to see if the scum and dirt had anything within and he portrayed the pimps and the prostitutes as human beings. He was the first one to write about these people.” And yet he belonged nowhere. He was part of the Progressive Wri­t­ers’ Movement but is said to have had differences with it. He came to this city to work in films but his films did not do well commercially. He wrote sketches of some people in the industry, but faced their ire for they couldn’t take his sarcasm. “He made a few dear friends in Bombay but his film output was not as prolific as his other writing. Also, most of the projects he wrote for did not fare well commercially. It’s no surprise he’s forgotten in the film industry, or perhaps there’s no one left anymore who knew him. I daresay film people shrank from him even then!” says Shah.