Cinema’s aim must be to create questioning minds. Are we there yet? 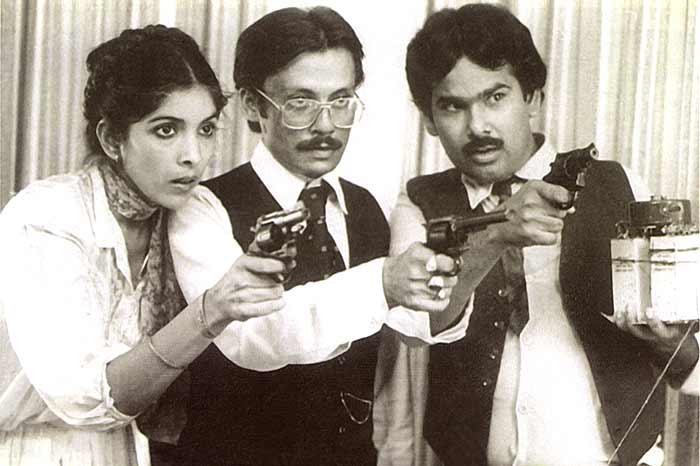 When I sat down to write this article, I didn’t know it was going to be so difficult. I was suddenly struck by the fact that I was almost being asked to write a tribute to something that had died. It’s almost like saying that socialism is dead! But is it? It’s alive in women’s rights, in patent laws, in eight-hour workdays, in copyright. That’s socialism and not in the hysterical views of idiots who think it means the government should run hotels and who still haven’t got...