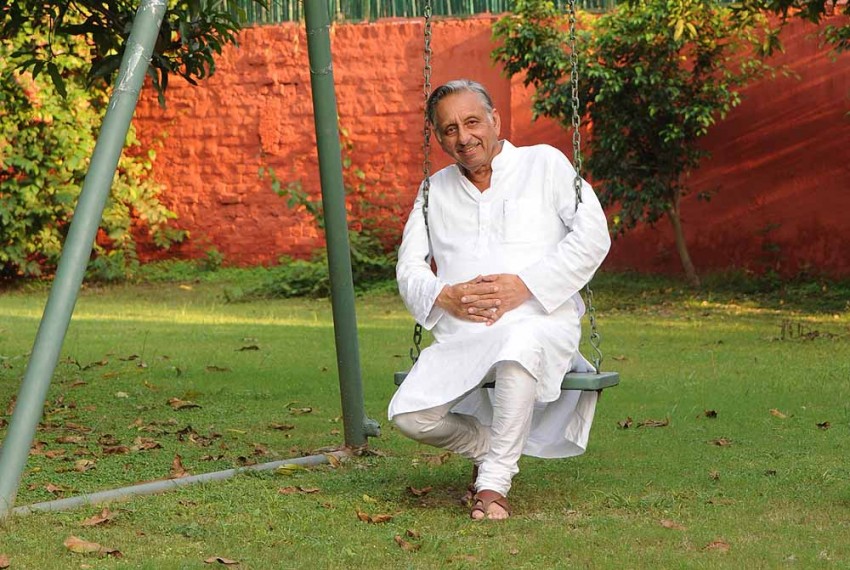 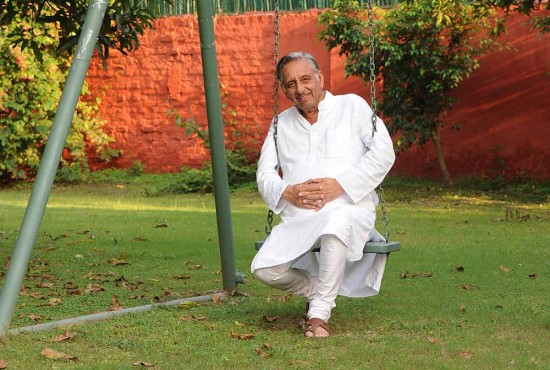 Eighteen was the discovery of Liberty.
And, alas, of Responsibility.
Liberty from school schedules
And Prefects and Monitors and all things grim,
And NEVER having to go on to a sports field again.
Responsibility—to oneself
And one’s hopelessly uncertain future.

Liberty to cut classes
And head out to stir a doleful cup of coffee
While summoning up the courage
To greet the vaguely-met girl at the next table.
Eighteen was when she brightly called out, “Hi, Mani”
And the guy behind muttered,
“Killer, yaar”!

Eighteen was crashing the TeenAge Christmas party
At the Gymkhana
Through a rear toilet door
Obligingly unlocked by a friend.

Eighteen was the horror of learning that
Nutan was marrying someone else.
Eighteen was discovering that I too could have a puff
To match Dev Anand’s.

Eighteen was losing the tickets on the train
Both going home and coming back.
Eighteen was spending one night in the jungles of Dandakaranaya
And writing pompously on the Gonds and their Ghotuls.

Eighteen was discovering My Fair Lady
And Eliot and Durrel and Koestler.
And The Grapes of Wrath.
Eighteen was making friends who would last a lifetime
While arguing with them through the night
The difference between “culture” and “civilisation”
Till Dawn broke over the Dreaming Spires.

Eighteen was discovering Marx and the Communist Manifesto.
Eighteen was “Workers of the World, UNITE,
You have nothing to lose but your chains,
You have a World to gain”!

Eighteen was being ready “with Fate to conspire
To grasp this sorry scheme of things entire,
Would we not shatter it to bits
And then re-mould it nearer to the Heart’s Desire?”

Eighteen was walking around Allnutt Court
Practising waving to the masses.
Until some goon screamed,
“Bloody, you think we are the masses”!

Eighteen was entering Parliament House the first time
And watching Dange slam Nehru
For dismissing Kerala’s first Left government.
Eighteen was deciding Do or Die
I must get down to that floor some day.
Eighteen was when I first thrilled to Panchayat Raj
As Nehru lit the lamp at Nagore.

Eighteen was agonizing over
Getting into the Foreign Service...
And considering becoming PM in the alternative.

Eighteen was when I slipped into my place
At the Indian Military Academy
For a Declamation Contest
And found Her, all of sweet sixteen,
Sitting demurely in the next chair.

Of course, I fluffed my lines.

But we’re still together….
And the last half-century has just whizzed by.