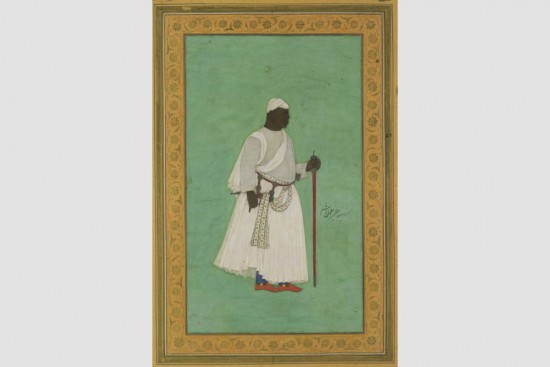 Years ago, I managed to get tickets to the first cricket Test match to be played in the city of Ahmedabad in Gujarat. Opposing the Indian team was the West Indian team which included the peerless Viv Richards. The excitement as the crowds streamed to the new Test ground was manic, joyful, but I left the match remembering neither the score nor individual performances. The reactions of the Ahmedabad spectators, though, I won’t forget. As the West Indians took to the field, loud monkey whoops filled the air, and bananas came raining down from the stands. The pelted players—probably the greatest West Indian team in history—stood there in their flannels, stunned.

Indians’ particular contempt for people of African desc­ent—a racism shared even by Mahatma Gandhi, as evident in his South African years—doesn’t get talked about much, which is surely one reason little has changed in the 30-odd years since I watched that troubling match. It’s telling that a word still used in Hindi to refer to black Africans is habshi—shorthand in common usage for a dark-skinned slave.

The word habshi, derived from Arabic and Persian terms for an Abyssinian, has a long history in India, one that’s not often remembered in the contemporary nation, or bey­ond. The standard image of 16th and 17th century slavery is of ships moving west from Africa, their shackled human cargo destined to feed the New World’s demand for mass labour on cotton and tobacco plantations. But the slave economy was a genuinely global one, stretching from Africa to East Asia. Slaves were also sent eastwards across the Indian Ocean, to bolster the public and private militias of the Deccan Plateau of southern India.

One of these slaves, whose story is rarely told, rose to become a power broker, even a kingmaker, in the Deccan. A...