We have some unacknowledged pluses. Now, make sloth vanish! 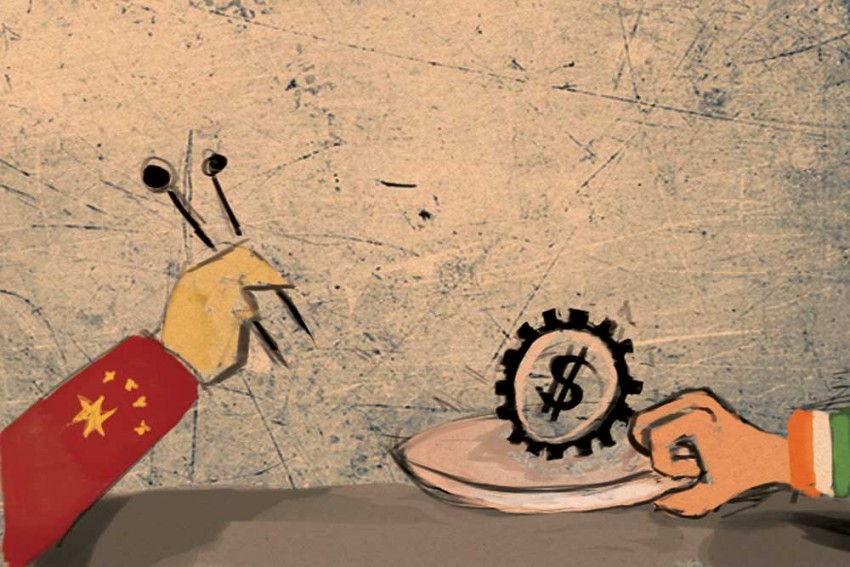 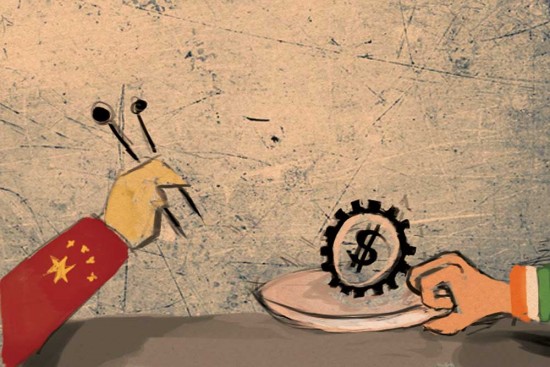 I once asked a CEO in the world’s largest manufacturing nation to name the one thing that most impressed him about India. “I like the factories.” Yuan Yue, CEO of the Horizon Research Consultancy Group, Shanghai, had studied the Indian economy over the last half-decade and observed that Indian factory workers were better skilled than Chinese workers. When Chinese investors in the automobile sector sought his advice on venturing into India, they casually chatted about the potential of producing a cheap car made with Indian engineering skills and a Chinese design that would appeal to Chinese consumers, the world’s largest car market. They had cash and cool ideas. But for political and economic reasons, Chinese investors largely avoided the emerging economy that’s growing second-fastest after China.

President Xi Jinping described India as an “ancient and magic land” in the first line of his recent column in a newspaper. Xi proposed a link between the “world’s factory” and the “world’s back-office” to create the most competitive production base and attractive consumer market. It sounded fit for prime minister Narendra Modi’s Make-in-India project. In popular Chin­ese perception, however, India is a ‘mysterious’ and ‘magical’  blend of Buddhism, Bollywood and software offices—not a manufacturing powerhouse. It will take serious administrative reforms and infrastructure rebuilding to convince China to make in India instead.

Beijing has invested under a billion dollars in India. Xi promised to scale it up to  $20 billion in Indian infrastructure and two industrial parks in five years. It could have been greater. Chinese companies invested $108-billion in outbound direct investment (ODI) in 2013. Beijing is aiming at $500-billion of ODI in five years as the domestic market for its capital goods sector and state-owned enterprises shrinks.And as China’s labour pool becomes older and costlier every year, Beijing is struggling to diversify. It wants to move to services and consumption-led growth. China’s labour crisis poses an opportunity for New Delhi to put India on the global manufacturing map. The Indian workforce is now cheaper, younger and speaks better English than China’s. Chinese officials in hi-tech parks tell Indian visitors that they admire the talent and English fluency of Indian manpower.

The labour crisis in China, with the workforce getting older and more expensive, should be seen by India as an opportunity.

Manufacturers in China are downsizing and sourcing lower-quality raw materials to offset higher production costs and several are shifting base to Vietnam, Indonesia and Cambodia. They have an eye on India. While Japan has promised a  $35 billion investment and aid in India, Japanese companies are transferring their manufacturing bases from China to ASEAN. Japan’s External Trade Organisation noted in a recent media statement that there are signs of a Japanese ‘movement’ to export products to a third country. “In South Africa,” it’s stated, “the number of Japanese automobiles imported from Japan’s overseas bases such as India is twice that from Japan.” Taiwan is reportedly seeking to shift 10 per cent of its FDI from China to India.

South Korea, which has invested about $3 billion in India, is ready to scale up investments if India can improve infrastructure and simplify regulations. “The wave of silent reforms in India has regenerated interest in South Korean companies, which typically invest $25-30 billion abroad annually,” says Vishnu Prakash, India’s ambassador to Seoul. “India’s market always held attra­ction, but the business climate has been a dampener.”

The Chinese command economy is known for a bias in favour of state-owned enterprises. The Indian market needs a magic touch to break its own business barriers to divert foreign firms looking for more competitive destinations, as China loses its price advantage. The World Economic Forum’s latest ranking on competitiveness placed China 28 and India 71. In an interview to Chinese media last year, the representative of a Chinese company building a 34-km stretch of a Gurgaon-Jaipur expressway noted that the project was unfinished even four years after the contract was awarded. India needs to demonstrate that the world can make in India—at Chinese speed.

Reshma Patil is a former China correspondent and author of Strangers across the Border, published by HarperCollins.)

Playing It For Sam