Fortunately, resistance to such dispossession and displacement is gaining ground… 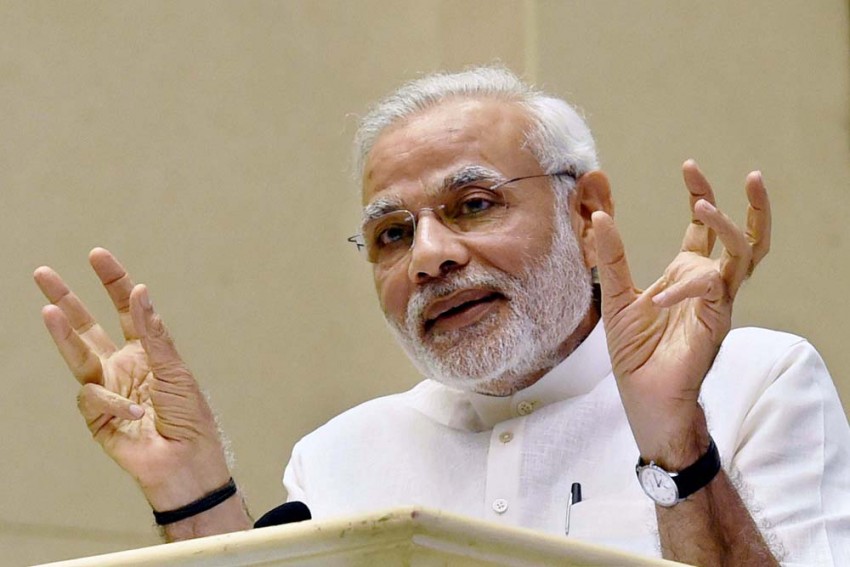 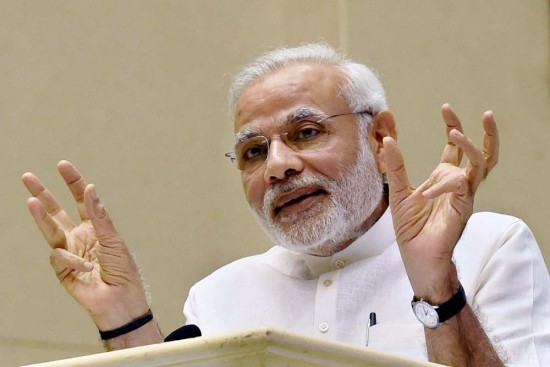 Prime Minister Narendra Modi had some time back suggested that one solution to climate change is to switch off street lamps on moonlit nights. Really? Encourage polluting industries and coal-based power plants across India, shove aside forests for expressways, and incentivise rapid growth in motorcars … and then compensate all these carbon emissions by switching off street lamps a few nights a year? Who is Mr Modi trying to fool?

In 2014, the BJP election manifesto said: “Take all steps … to make it easy to do business … besides other steps to create a conducive environment for investors.” A year on, we see that they are serious about this promise. In BJP’s scheme of things (as it was also in UPA’s), ‘investors’ are mostly big corporations (Indian and foreign). Since the investments they will make are in mega-projects (small-scale operations don’t yield mega-profits), like dams, ports, big industries, highways, airports, they require land. A ‘conducive environment’ requires diversion of forests, lakes, coasts. It requires cheap, preferably unorganised labour. It requires budget sops like tax exemptions.

And so, the government has modified or proposed to modify laws and procedures that citizens have fought hard to get in place over the years. The Land Acquisition law, the Forest Rights Act, and several environment laws are targeted. Amendments to these and the Forest Rights Act are being proposed for “ease in doing business”.

A flawed process of reviewing environmental laws by the Subramanian Committee has resulted in recommendations, which if taken forward, will weaken these laws. Several hundred million people who directly depend on nature and natural resources appear to be less important than business houses. The sharp reductions in the budget of the Ministry of Environment, Forests and Climate Change (MEFCC) in 2015-16 are also indicative of the BJP’s intent.

Accompanying this is the attack on democratic rights. The proposal to remove land-owners’ consent from the land acquisition law, and gram sabha consent from the forest rights law, are few examples. The reconstitution of the National Wildlife Advisory Board with mostly rubber stamp NGOs is another. The ability of the environmental appraisal committees of MEFCC to ask for additional information from project authorities, when seeking clearance for projects, has been curtailed. Civil society groups that ask uncomfortable questions are being targeted.

The blocking of Greenpeace India’s funding from Greenpeace International, and stopping one of its activists from travelling to UK to speak against mining in eastern India, were the BJP’s signals to all NGOs to ‘behave or else’. In cases filed by Greenpeace India, the courts have knocked down these arbitrary government actions, and stated that dissent about development projects is part of democracy. But this has not chastened the government. There is a distinct distaste for civil society in the BJP government (here the UPA was somewhat different), as was seen in Mr. Modi asking the judiciary to not be influenced by “5-star activists”.

As Mr. Modi’s “Make in India” (read: Make Money in India) blueprint rolls out, such actions will intensify. Removing hurdles for corporations necessarily means that land, forests, wetlands, and communities who depend on these have to be removed. Not that it will help the lot of India’s poor and unemployed; the last two decades have witnessed ‘jobless growth’ in the formal sector with mechanization causing job losses at almost the same rate as job creation.

Displacing people to create cheap labour banks is not an employment strategy, it is a means to increase corporate profits. Even what seem to be positive signs, like substantial investment in solar energy, are problematic because of the focus on mega-projects. These don’t necessarily increase poor people’s access to energy, but take up lots of land, and make a few corporations fatter while ignoring a more viable model of thousands of decentralized renewable energy plants that communities could run.

Fortunately, resistance to such dispossession and displacement is gaining ground, e.g. the fierce mobilization against the land law amendments, and hundreds of on-ground movements against mega-projects. So too are innovations by communities, NGOs, and government officials who are creating models of employment generation, energy production, water and food security, housing and sanitation, and poverty eradication through processes that are ecologically sustainable, community-based and democratic . In other words, real development (for some examples, see www.vikalpsangam.org). It is these resistance and reconstruction movements that can stop the BJP juggernaut pushing us closer to ecological catastrophe and social crises.

(Ashish Kothari is with Kalpavriksh; views expressed here are personal.)