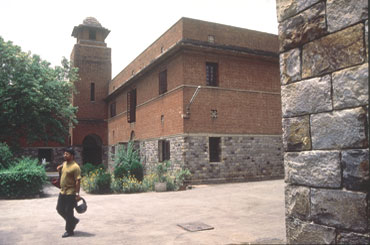 The majority judgement, delivered by the 11-member constitutional bench of the SC headed by Chief Justice B.N. Kirpal, has thrown up contentious issues like assigning powers to the state to fix the percentage of quota for non-minority students in aided MEIs, a prerogative of the managements of these institutions till now.

While some MEIs, like Delhi's prestigious St Stephen's College, have expressed their satisfaction over the fact that the apex court has upheld their special status protected by Article 30 (1) of the Constitution, irrespective of whether they receive aid from the state or not, they are wary of the powers vested in state governments to fix quota for non-minority students in aided MEIs.