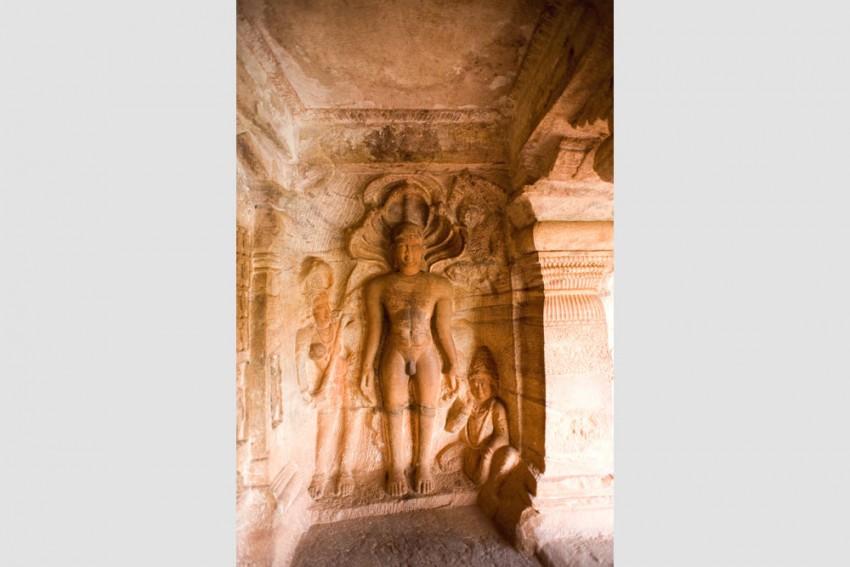 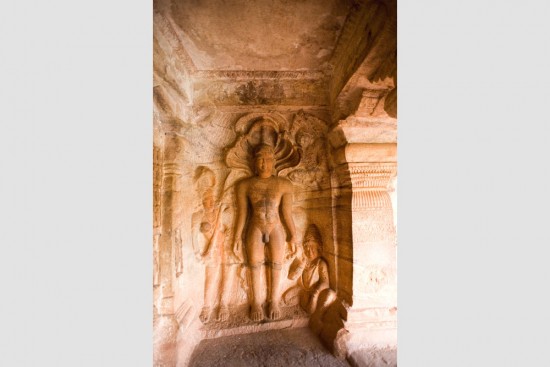 Mohandas Gandhi, the Mahatma, was fond of the parable of the blind men and the elephant. One, grabbing the elephant’s tail, said that an ele­phant was like a rope. Another, holding its trunk, said it was like a snake. A third, touching one of its legs, protested that it was really like a tree. Those touching its ears or sides made still other claims. All were “right from their respective points of view”, Gandhi wrote in the mid-1920s, “and wrong from the point of view of one another, and right and wrong from the point of view of the man who knew the elephant”.

For Gandhi, the parable illustrated “the doctrine of the many-sidedness of reality”. “I used to resent the ignorance of my opponents. Today I can love them because I am gifted with the eye to see myself as others see me and vice versa.... My anekantavada is the result of the twin doctrine of satya and ahimsa,” he said.

Anekantavada, satya and ahimsa: many-sidedness, truth and non-violence. These principles were particularly urgent for Gandhi in the 1920s, as relations between Hindus and Muslims slid into rioting and bloodshed. Though Gandhi would give these virtues his own characteristic twist, they were rooted deep in Indian thought, in a critique of Vedic Hinduism that coalesced in the Gangetic river basin some 2,500 years ago. That critique eventually became Jainism, one of the four great religions born in India (along with Hinduism, Buddhism and Sikhism). The man who systematised the Jain worldview, in the fifth century BC, is known by the honorific Mahavira, which means ‘the great hero’. Ahimsa, rigorous attachment to the truth, and the doctrine of anekantavada were central to Mahavira’s teaching, and he would later be canonised by Gandhi (along with the Buddha and Tolstoy) as a ‘soldier’ of non-violence.