If we want to be called a civilised society, a progressive polity and a constitutional democracy, we need to put an end to these 'communal' murders. 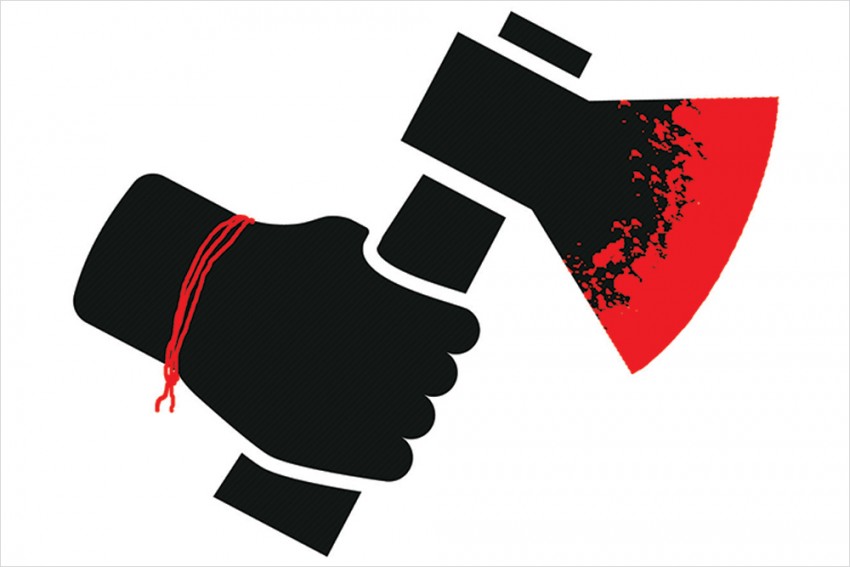 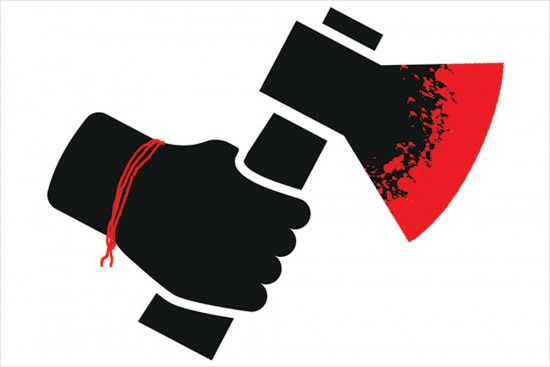 There is a deep gash in my nation’s soul and it has split into two: left and right, and right and wrong. There is no middle ground any longer; no meeting place. If you are neutral, you will not get any funding, a young friend tells me. Everybody, that is, everyone who knows the English alphabet, is spouting Reverend Niemoller. The videos are horrific: people getting lynched or hacked to death over cows and at times women. As if these are interchangeable commodities in a patriarchal marketplace. Murder has replaced dialogue. The latest video from Rajasthan is unbearable, a Muslim man crying out for mercy—babu, babu, babu, please don’t kill me—while being hit repeatedly with a pickaxe and then set on fire. It is impossible to even watch the video.

Will this madness ever stop? The dusty loose soil of the Ganga-Jamuna plains seems to have an insatiable thirst for blood. How much longer will the Muslim, Christian and Hindu rulers take turns in subjugating the other? Truth and reconciliation, what Mandela learned from Gandhi, seem to be two empty, desperate words flapping their wings against the cage of hatred. The shrieks of the murdered rend the air, which has turned toxic with hatred. Has our world become an asylum or have we gone mad in this new world? Hat­red for votes, hatred for money and hatred for fame. Everybody loves to hate someone. The bhakts hate liberal elites, the liberal elites hate Modi and both hate people trying to find some middle space. Yes, there is no middle space in a murder scene nor is there any logic to religion. The worst acts of brutality seem to be unleashed by the local thugs on powerless, meek people in Rajasthan. From Pehlu Khan’s murder on the streets of Alwar to the latest video from Rajsamand, something has gone seriously wrong in Rajasthan. If this video is true, we seem to be staring at a gaping black hole called law and order, and adminis­tration. In the latest instance, the killing seems to be over love jehad, not that the psychotic murderers need a reason to kill.

Jehad, not in the canonical sense but in its translation into everyday violence by Islamist fundamentalists, doesn’t have anything to do with love. Whoever coined the term love jehad ought to be deranged. The essence of the term is a Muslim man (or even a woman) luring a Hindu woman and then getting her converted in a communally or often foreign-funded seminary as in the case of Sathya Sarani in Kerala, which is suspected by the police to be linked to the Islamist People’s Front of India. There is no reason why an Islamist organisation like PFI, which is acc­used of links with the Islamic State, would want its activists to fall in love. Their agenda is conversion and there is no love in conversion. Who would insist on the conversion of his partner other than a bigot? It is the job of the law-enforcing agencies to investigate and establish the agenda and practices of such communal outfits. Till then, if we want to be called a civilised society, a progressive polity and a constitutional democracy, we need to put an end to these murders. All claims to vegetarianism, cow worship and piety get drowned in the cries for mercy of the man in the video. He is not just a Muslim, he is also a poor labourer, getting ritually butchered probably by his employer. Here is caste, class, communal and feudal biases in full play. Will this madness end? Will there be redemption?