Oscar-winning documentary filmmaker and environment crusader on his new film, which warns that humans are erasing other species off the earth 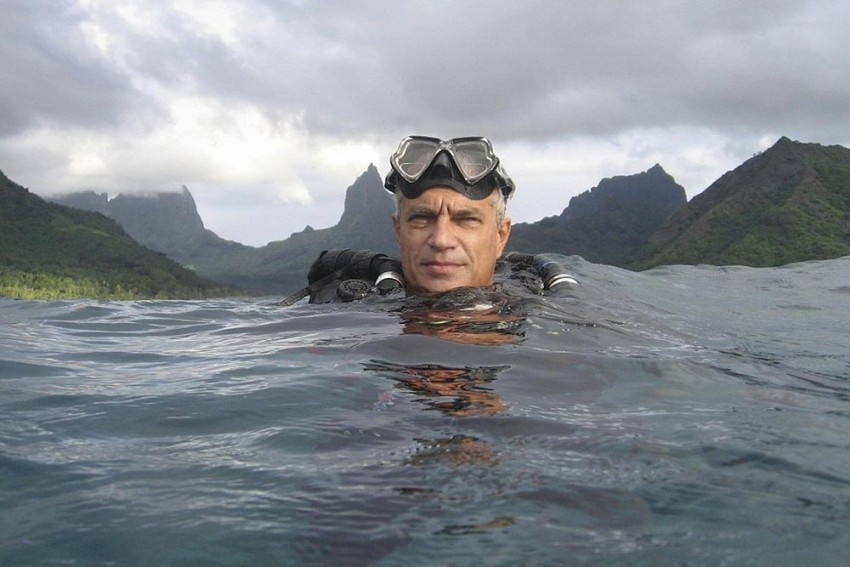 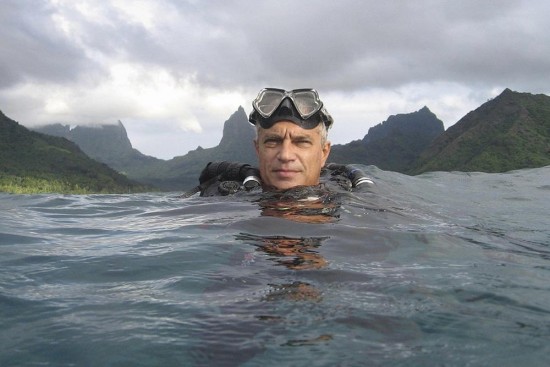 Are we heading towards mass extinction?

There have been five major mass extinctions. We don’t know where we are.... But at this rate, it might be creating the biggest catastrophe.

What is Anthropocene? The possible sixth extinction?

It’s the age of man. I want to create a movement so that in 50 years, we don’t regret not solving this problem?

How did the idea of dealing with extinction of species come about?

I wrote a book on paleontology, which dealt with mass extinction, so the idea was  there.

Whats’s the core message of the film?

That we are doing something that future generations are not going to forgive us for.

Did your Oscar-winning The Cove, on killing of dolphins in Japan, have any impact?

And this lead to the Oceanic Preservation Society (OPS)?

I started OPS when a marine scientists told me that by 2050, all coral reefs will dissolve if we don’t do something; 25 per cent of ocean species live on coral reefs.

You feel Racing Extinction will have a similar impact?

To create a tipping point, you don’t need 51 per cent people on the planet, you just need between 10-15 per cent who believe in truth.

You mostly work with the same crew?

There’s a comfort in working with risk-takers. The work could land them in jail.

Anything you learnt while filming?

After The Cove, we went completely solar. Earlier, I used to spend about $1,000 on electricity.

How was the response to the film in Sundance 2015?

We made Racing Extinction to create change, and that’s happening. That’s exciting.