When the mobile phone became the symbol of match-fixing 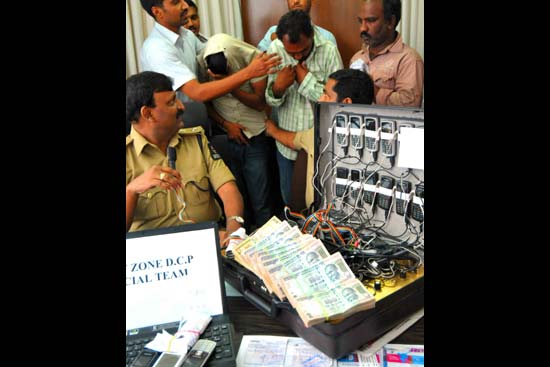 Mackay, a city in Queensland, is the sugar capital of Australia, informs Wikipedia with usual lack of fanfare. Twenty-two years ago, Indians and Sri Lankans landed there for a World Cup match. Only two deliveries were bowled before rain washed the game away.

Those of us who were there filed away a nugget for future trivia quizzes: Kapil Dev opened the batting for India, but didn’t get to face a ball.

But cricket wasn’t the highlight. The Indian team and the media had been in Australia for weeks by then following a Test series. And Mackay made the cardinal mistake of allowing free international calls from the phones (land lines) in the press box. Mackay’s sweetness was clea­rly not restricted to its sugar.

Long before the rain stopped, however, the kind offer was withdrawn. Cricketers from both sides, reporters and I suspect even casual passers-by kept the phones continuously engaged. I heard at least one player ask his wife what she intended to make for dinner. “We might have ruined Mackay’s economy in one...