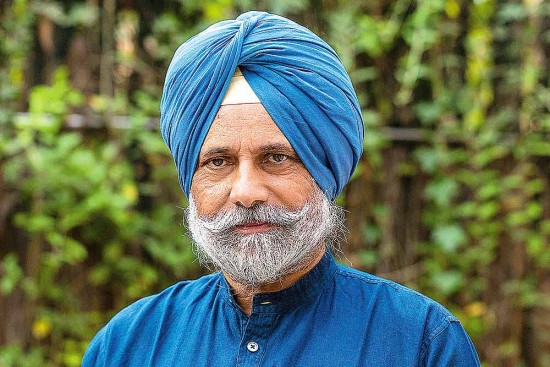 My staging posts here across the Big Pond having been in the diplomatic line—a tenure in the Indian Consulate General, New York, from 1980-83 and periodic official trips to the United Nations or US State Department—the familiarity has largely been with the US East Coast. But this August, the frontiers were redrawn decisively. My New York-based son and family decided on a month-long Los Angeles sojourn. My wife and I enjoyed their hospitality and the company of our two grandchildren for two weeks in August in the LA suburb of Venice—yes, one more among those American toponyms-in-tribute. Within walking distance of the house on one side were the chic shopping and dining places on Abbot Kinney Boulevard, the equivalent of Delhi’s Khan Market. On the other, a mere three blocks away, was the beach, which meanders north to the more upmarket neighbourhoods of Santa Monica, Pacific Palisades and eventually, as ocean meets the...