In Outlook this week, a diary on London, Boris, May, and Brexit. 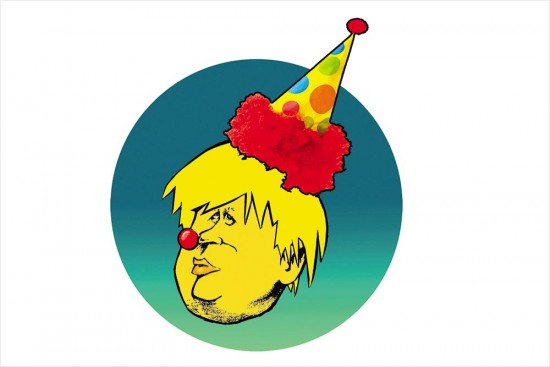 Two days before the change of prime ministers, London is at its best. Bright sunshine, clear skies, verdant lawns,
hundreds of tourists gawking at shop windows. But there is an underlying anxiety: fear, anger and resigned amusement chase each other on television screens and newspaper columns as Britons prepare for Boris Johnson as PM.

When David Cameron resigned as prime minister three years ago after his country unexpectedly voted for Brexit, Johnson was widely expected to succeed him at Downing Street. But he was out-manoeuvred, clearing the way for the more moderate Theresa May to head the Tory government.

This time around, all went well. Johnson got the support of the majority of Tory members and succeeded May on July 24. The weather changed abruptly, storms following a heat wave. A British writer snarled that Johnson was “an irresponsible, self-serving buffoon”; an American commentator warned...