The erection of the six-metre model of the Arch of Triumph in the centre of London was billed as an act of solidarity with Syria’s war-ravaged people. 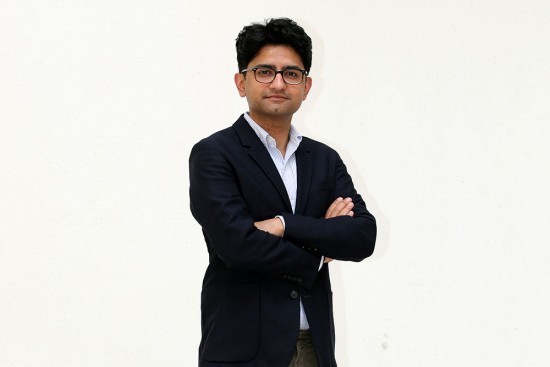 Though I knew better, it was still a surprise. The Independent newspaper disappeared from British news-stands to go online-only at the end of March. I’d followed the news closely from Delhi—the Indy, as it was known, gave me my first job in its London newsroom before sending me to the US as one of its foreign correspondents. Yet the paper was so much a part of everyday life in the city that arriving at Heathrow in April and finding it missing from the stands was still somehow unexpected, like walking down a familiar street to find that a cherished landmark that has been there for as long as one could remember had suddenly disappeared. Surely, someone had just misplaced the morning’s copies? Sadly not. In recent years, with its print circulation careening inexorably south, it had survived thanks to the financial success of The i, a cut-price, abridged version of the main paper. When the papers’...