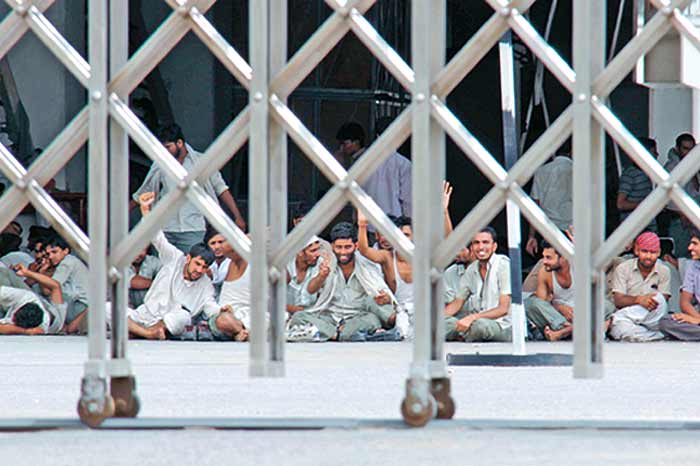 In many ways, the 13-day strike at Maruti Suzuki India Ltd, India’s largest automobile manufacturer, was a wake-up call for the Indian corporate sector. Not only did it illustrate the unity among the company’s workers, but with workers and unions across states voicing support, it threatened to flare up into a wider industrial dispute, giving strong signals of a resurgence of trade union activity in the country.

It wasn’t a wage hike or improvement in working conditions but the right to form a union—something of a rarity in the new industrial...