Listen To The People

If this deal is so indispensable, why can't the government get even a simple majority in its favour in Parliament? 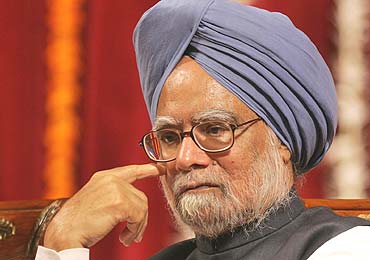 Governments, especially coalition governments, fall regularly in all democracies. In India, sometimes serious, sometimes less serious issues cause a government to go down. However, never in our chequered history has a foreign policy issue caused the death of a government. It is always a local issue—Advani's rath yatra, Rajiv taking umbrage at some IB men loitering in the wrong place—which has profound domestic implications.