Letter From An Unknown Woman (English)

A journey of innocence to experience, of unrequited, selfless and selfish love, and love found and lost several times over. 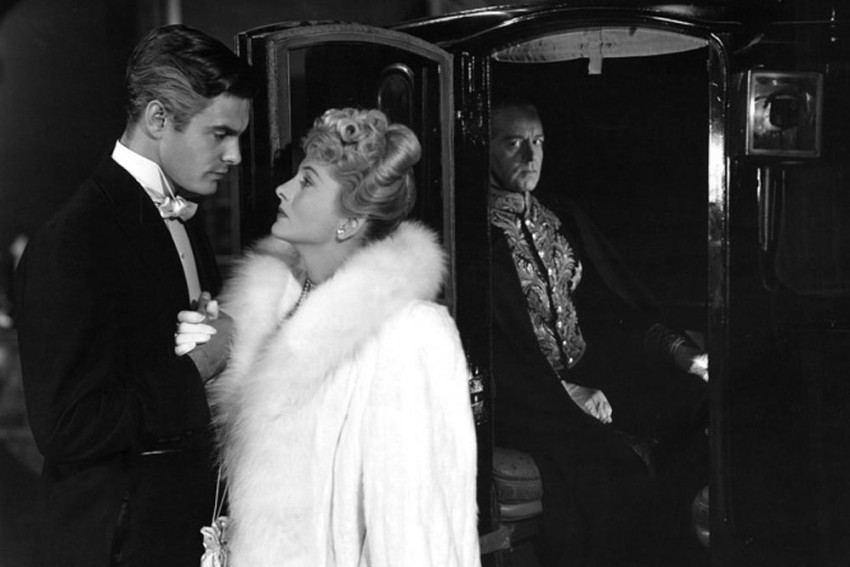 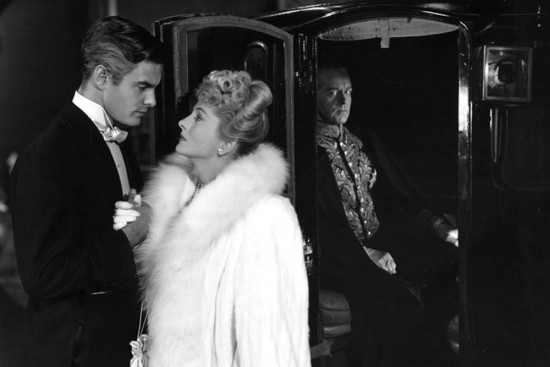 “Everyone has two birthdays. There is physical birth, and there’s the beg­inning of conscious life.” So begins the missive, and the extended flashback, that makes up Letter From An Unknown Woman. Max Ophuls’s drama, adapted from a Stefan Zweig story, is set in fin de siecle Vienna, and involves Stefan Brand, a promising and popular concert pianist, and Lisa, an artless girl-next-door. Their story is a journey of innocence to experience, of unrequited, selfless and selfish love, and love found and lost several times over. Letter From An Unknown Woman, for all its romantic ideals, takes  a hard, realistic look at life: “Nothing happens by chance; every step is measured...,” says Lisa’s letter to Brand. But, six decades later, it is to be treasured for its lush cinematography—of curlicued shadows of winding staircases, gusts of rain on cobbled streets, gaslight—all typical of the high noon of noir. The plot—one with the pathos of unspoken love—is enlivened by Ophuls’s masterly touches (early on, dialogue is held in abeyance for several moments for the Radetzsky March, that totem of the Austro-Hungarian empire), and for Fontaine’s bravura performance.