Promise them the world, but don’t ask how to get there 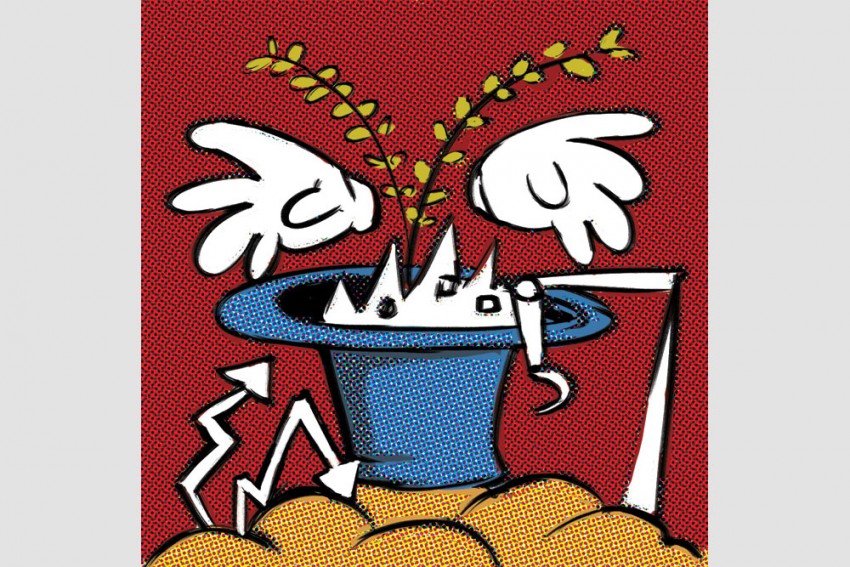 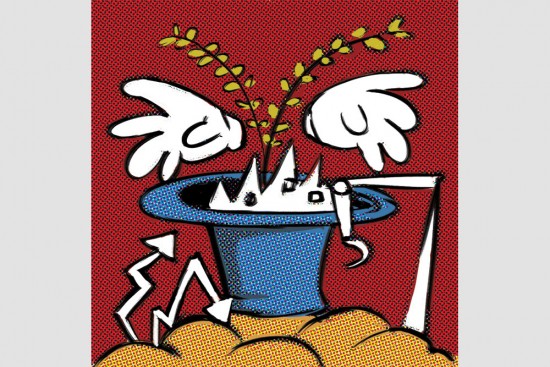 If you are invited to write on the budget, it could be fun. More so if you are an economist and your finance ministry introduces a number of schemes, not all fully funded. We start with being dazzled by the promise that farmers’ income will double by 2022. Don’t ask how because we have abolished the Planning Com­mission and we will do away with Plan expenditure.  To be fair to the FM, in the funded part of the budget he has revived an old Plan scheme—the Accelerated Irrigation Benefit Progra­mme (AIBP)—with a hefty allocation. For groundwater, too, there is a dedicated fund with NABARD. I love the AIBP, having been its grand daddy since I designed it as planning minister in the mid-1990s. But, in the beginning of this century we asked the question: why is this plan not working anymore? The Twelfth Plan said we don’t know and must find out. The FM would be well advised to find the answer!

The prime minister, of course, knows the importance of irrigation. After all, he became CM in the year Sardar Sarovar water entered Gujarat and we clocked a six per cent growth rate for a decade. The budget is wisely cautious on the direct distribution of fertilisers. The urea pricing committee I chaired said do it, but cautiously. Exp­eriment in areas where the coops and joint sector factories distribute since they will cover the last mile and then spread the good news.

It is good to have a functioning agri-market. But why reform the regulated markets and APMCs (Agricultural Produce Marketing Committees) only? As the economy grows, the demand for grain grows slowly but that for milk products, poultry, eggs and fish grows by two per cent. If income grows by 10 per cent, the demand for these items grows by 20 per cent. The kisan was chasing this demand in census-town markets with no real markets, agro-processing or even roads. It is much worse now. So, that’s where the smart facilities, e-portals, online procurements and digital literacy skilling must go, and to the ‘smart cities’ or sarkari markets only later.

We have had crop insurance from decades, but it had high premia and so crop loans were largely insured by banks. The scheme announced in this budget makes a provision of only Rs 5,500 crore, even though the value loss in crops could be 20 times or more between a normal and an El Nino year, for example. This had worked to an extent for Gujarat’s highly commercial agriculture, with a good system of land records and farmer coops as collateral. But in most less-developed states, there are no records of benami tenancies, and good records are a precondition for crop insurance. Also, digitalisation can work if the basic ‘sat bara’ record is genuine.

The big question for this year’s budget was to kickstart a manufacturing revival. Of course, the FM could take the position that GDP growth in manufacturing is high. The data here comes from the 600 friendly corporate balancesheets. But the Index of Industrial Production shows a very depressing picture with zero or negative growth in many months. Its base is the entire factory sector. Both the RBI and The Economic Survey are bothered about manufacturing output. But the budget has little on it. In fact, the accelerated depreciation exemption is being phased out. The sweeteners for housing and road construction will help in creating demand. But these and the presumptive tax scheme for SMEs and tax setoffs for certain expenditures are not going to revive the manufacturing sector.

The sops on the National Pension System will help the smaller taxpayer and add to savings. But, then, they could also divert savings from other instruments. Again, new guidelines for PPP (public-private partnership) cont­racts and dispute settlement mechanisms are steps in the right direction, but caution is called for in involving friendly corporates in sovereign wealth such as deep sea gas reserves and nuclear power.

In a year of global uncertainty, it is a good budget. Hopefully, the FM will salvage the best with money he collects as the year develops. I will end with the words I used in my invited column on JNU because it has become fashionable since: Satyamev Jayate.