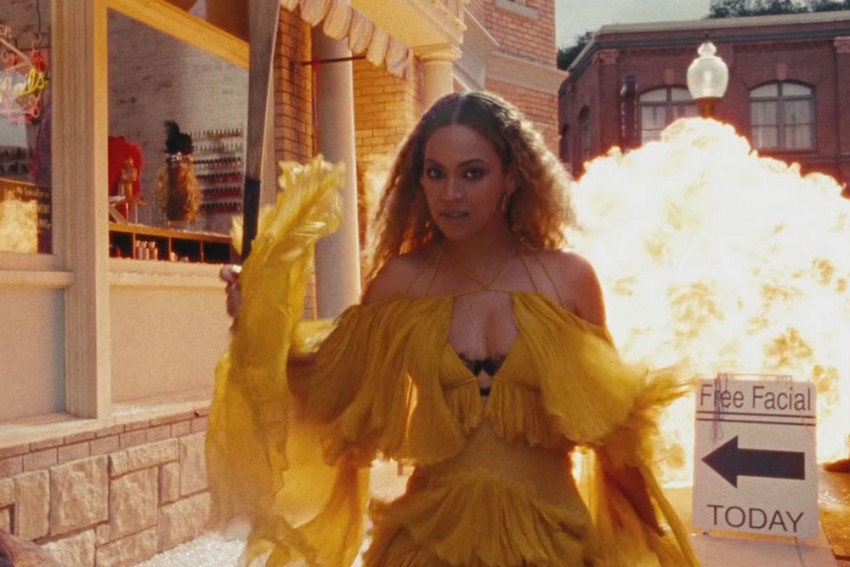 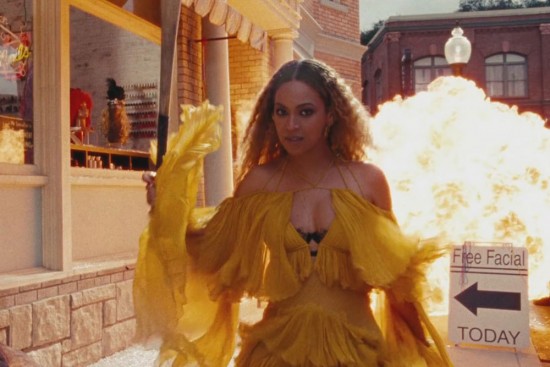 From being one of the world’s most sensual media celebrities to strident feminist in 12 stunning tracks. That just about sums up Beyonce’s latest album, her most personal statement yet, which confirms her status as one of the world’s most creative female artistes. Lemonade is as much visual as it is musical and it shows her as a force of nature, “raising a middle finger” to cheating men (husband Jay Z) and promising payback. Whatever her emotional state, she lets it rip on this collection of pop, hip hop, country and reggae, bringing out her rawest vocals ever with lyrics to match (‘You ain’t married to no average bitch, boy!’). These are not random tracks but a narrative—a woman in love being betrayed in Pray You Can Hear Me, the professional heartbreaker she profiles in 6 Inch and the more subtle country-style Daddy Lessons before blasting into full-on rock-queen mode in Don’t Hurt Yourself and the primal ballad, Love Drought. Personal feelings give way to feminist angst and anger in Freedom and Formation, which captures the trauma of American blackness.  Lemonade is Beyonce as superwoman, ­bet­rayed and let down but spitting vengeful fire.

Lemonade is a visual tapestry interwoven with the voice of a powerful woman scorned, who still revels in her success even as she copes with betrayal by an unfaithful husband. Her anger over her lover’s infidelity is reflected in the lyrics, replete with expletives, but then she uses this visual album to full effect, wearing a black hoodie, a nod to the death of a boy in a black hoodie, Trayvon Martin. She sheds the hoodie to emerge, cathartically, swinging a baseball bat to deliver a message on the state of the black woman in America. Serena Williams’s presence in a video featuring the lyrics “middle fingers up, wave it in his face”, makes it clear that Lemonade is a musical version of the black fist salute, this time for all women betrayed by their husbands. Lemonade was accompanied by the release of a 60-minute film divided into segments like: Intuition, Denial, Anger, Apathy, Emptiness, Accountability, Reformation, Forgiveness, Resurrection, and Hope and Redemption. It uses poetry and prose written by expatriate Somali poet Warsan Shire. Like the lyrics and poetic interludes, the visuals provoke complex, even cryptic ideas about race, gender, power, marriage, infidelity, parenthood, and the experience of American black women. This album reminds you that behind that gorgeous figure and compelling voice lies a creative force, a true artist using her superstar status to make a powerful statement.