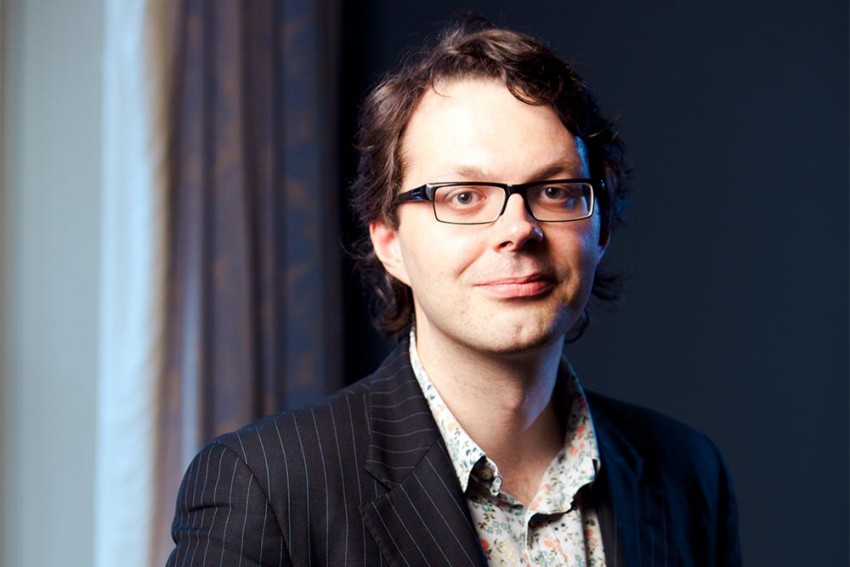 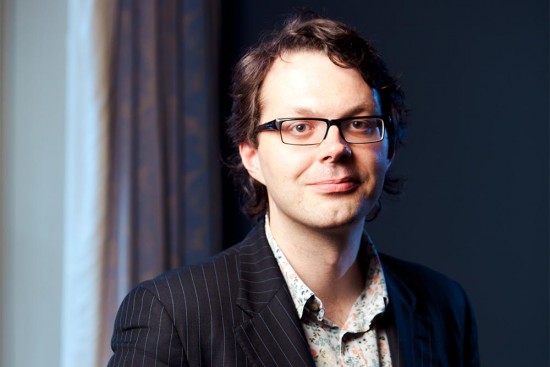 In 2005, Manmohan Singh, the then prime minister, was conferred an honorary doctorate by Oxford University. Decades after independence, argued Manmohan, one can take an unbiased view of the colonial legacy, including its beneficial aspects.

‘Legacy’ is a controversial word, involving standards of living of the average Indian in 1947, compared with 1757, 1848 (when Dal­­housie became governor-general) or 1858. Jon Wilson probes this too and finds the economic legacy wasn’t all that great. Though this is at best a cou­­nter-factual proposition, it could have been better. However, the use of the adjective ‘beneficial’ makes the probing a bit more tractable. Manmohan’s list had a free press, constitutional government, a professional civil service, modern universities and research laboratories and rule of law. Others would probably include railways, irrigation, post and telegraphs and perhaps even finger-printing. There are multiple ways of looking at history, with different lenses, and it is not as if one view is true, others are false. This Kurosawa/Rashomon perspective is true of all social sciences, and is truer of history.

Antony Jay died recently and I couldn’t avoid making a reference to the Jim Hacker diaries, which couldn’t distinguish between “(a) what happened, (b) what he (Hacker) believed happened, (c) what he would like to have happened, (d) what he wanted others to believe happened, or (e) what he wanted others to believe that he believed happened”. In the course of 15 engrossing chapters, divided both chronologically and thematically, Wilson demolishes that template of beneficial administration, governance and public infrastructure—that party line, articulated by the colonial masters, of a beneficial tem­­plate is some combination of Hacker’s (b), (c), (d) and (e) and is a gross misrepresentation of (a). Real (a) was confused, chaotic and imperfect, not just illusory, but a great delusion too. “This book shows how those perceptions are wrong. They are, rather, the projections of British imperial administrators with a vested interest in asserting that they ruled a stable and authoritative regime.... In practice, the British imperial regime in India was ruled by doubt and anxiety from beginning to end. The institutions, mistaken as a means of effective power, were ad hoc measures to assuage British fear. Most of the time, the actions of British imperial administrators were driven by irrational passions rather than calculated plans.” Does Jon Wilson substantiate this devastating critique of Raj romanticism with evidence? He does. Bit by bit, the benign template is chipped away.

There is one area where the author does grant some credit. “Perhaps the most pervasive legacy of empire is the imperial system of record keeping.” True, everywhere the British went, they tended to measure and document, including land records. There was the Great Trigono­me­trical Survey, which tried to measure India and also led to heights of Himalayan peaks (Everest included) being measured. It finds a passing mention; I wish there had been a chapter on  these attempts to measure and document.

In practice , the British imperial regime in India was ruled by doubt and anxiety from the beginning to the end.

The case for the grand delusion rests very convincingly. It is the corollary that is less robust. The proposition is this legacy negatively impacted India’s subsequent, post-independence development. That the British legacy could have been better is clear. However, would the counter-factual of a continuation of British rule have been better? Would the counter-factual of a Portuguese, Spanish, French or Dutch colonial regime have been better? Since these are counter-factual questions, they can never be answered satisfactorily. But that’s neither here nor there. It is a wonderfully written and well-researched book that merits wide readership among those interested in Indian history.

As Wilson says aptly, “...unlike Indian governments now, British officers were not concerned with their practical power to do thi­ngs throughout India. They had no outcomes to deliver, no objectives to implement, and no way to be held to account. They were interested mer­­ely in def­ending themselves and maintaining the trappings of authority, and that could happen distant from the scenes of real political action.”

To Be Or Not To Be Ian’s Baby