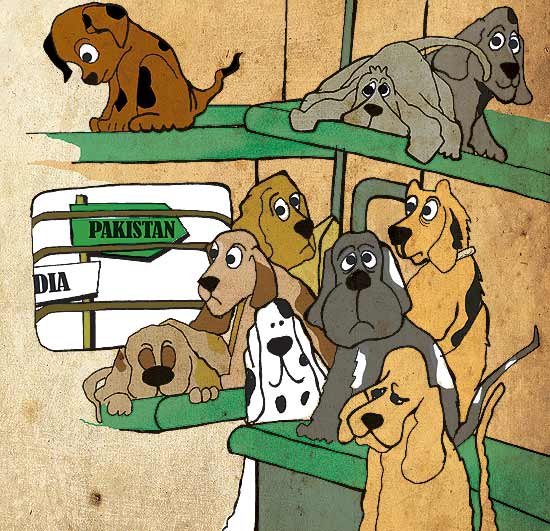 Through his celebrated stories on Partition, the inimitable Saadat Hasan Manto mocked the policies and decisions of nation-makers, imperialists and political grandees by looking at common people. Put them under the lens, and they continue to wink at the various absurdities of their progeny. Toba Tek Singh, a story published in 1955 and which is now emblematic of Manto’s canon, is a literary crystal ball which still throws light on the oddities of India-Pakistan relations.