Top bank employees, government agencies like the ED and a lax system enabled Nirav Modi to pull off his con 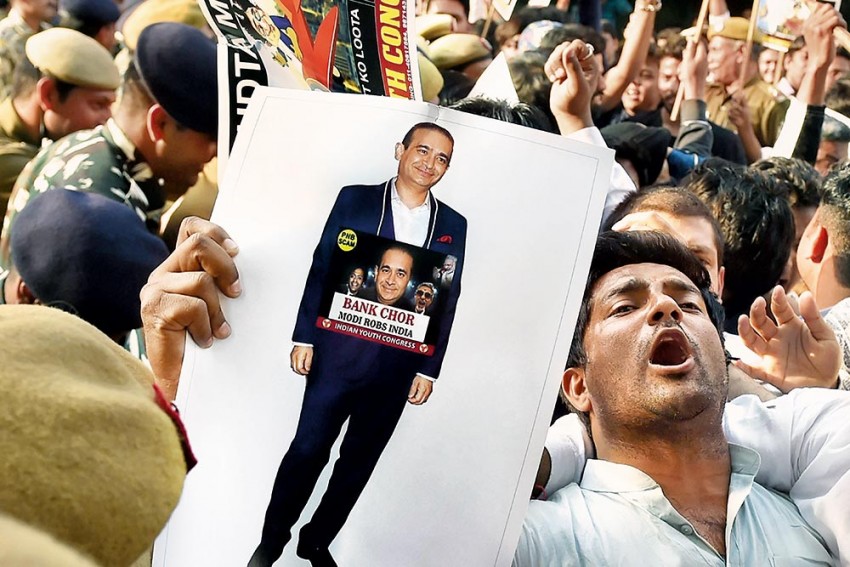 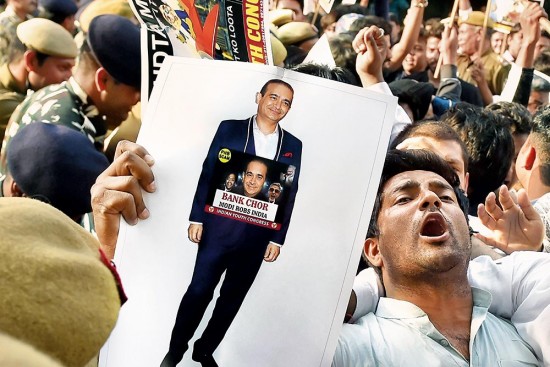 In this column, Cobrapost.com editor Aniruddha Bahal writes on Nirav Modi. "Every decade throws its star con. If the 1950s had Teja, 60 years later, the 2020s has Nirav as its star con," writes Bahal.

About a month after we became aware of Nirav Modi  defrauding the Punjab National Bank (PNB) of nearly Rs 14,000 crore, I got a call from a UK-based company staffed with private investigators. They had contacted me earlier to chat about the affairs of an international fund investing in Indian start-ups. This time around, the voice at the other end was enquiring about Nirav. I promptly shot off the FIR that the PNB had registered in the case. But then it got interesting. He said that the client they represented wanted to “find out what was happening in the case for the person was public spirited and wanted such rascals to be brought to justice”.

It smelt fishy. In my entire career as a journalist, I have yet to meet such a public-spirited person who would spend money on a gold-plated firm in the UK to find out if a criminal case was being investigated properly in India. I said as much and said that it sounded more like Nirav had himself hired them to snoop around and if that were the case I couldn’t really chat with them further on the topic. The guy went off the line promptly.

Anecdotally, I know of several promoters who took loans from banks to the tune of several thousand crores with the explicit purpose of defrauding them. Several NPAs in the steel industry follow a pattern. They tap banks for huge loans, then over-invoice with firms abroad to set up plants in India which are virtually worth nothing. The money sent abroad goes into their pockets. Then they set off a raft of fictitious entries to show a busy balance sheet, show some profit and hit the banks for more loans. Invariably, the bank officials can’t even see that the plant machinery imported is scrap.

So far, there are 31 economic offenders who have left the country, if what the government said in Lok Sabha recently is to be believed. The most prominent among them, apart from Vijay Mallya and Lalit Modi, is Jatin Mehta, who defrauded public sector banks of Rs 6,800 crore and fled the country in 2013 to happily settle down in the safe haven of Saint Kitts and Nevis as a bona fide citizen. Now, Nirav and his uncle Mehul Cho­­ksi have joined this growing pantheon of white-collar criminals; the duo together defrauded public sector banks of almost Rs 23,600 crore before making good their escape.

The modus operandi that Nirav adopted to fleece the banks reminds me of Harshad Mehta, the ‘Big Bull’ on India’s own Wall Street, aptly called Dalal Street, who used fake bank receipts to defraud SBI of Rs 4,000 crore in 1992. Nirav also used fake LoUs to fleece the PNB. It is shocking to know how the officialdom of the bank, reeling under piling NPAs of Rs 48,684 crore, could allow Nirav to bypass all checks and balances and their auditing systems to have his way for almost seven years. He would approach the bank placing a request for an LoU against a pending import order of diamonds without any collateral. After the LoUs were issued, he would approach the lending bank and there would be a transaction request made through SWIFT without the PNB going through the three tiers of verification. Blaming a single official is like making someone a scapegoat, for a scam of this scale is unfathomable unless higher officials connive to look the other way.

Nirav worked to build his empire across continents by making Priyanka Chopra his global brand ambassador and showing American beauty Dakota Johnson flaunt his creations at the Golden Globes. While opening stores in upscale New York, London, Dubai, Delhi, Mumbai, Hong Kong, Beijing, Singapore, Las Vegas and Honolulu not so long ago, Nirav set up 12 companies in the United States, United Kingdom, United Arab Emirates, China, Hong Kong, Russia, South Africa, France, Singapore, Belgium and Armenia to con his bankers. Although the Indian agencies can draw some solace from the fact that the Interpol has issued red-corner notices for Nirav, his uncle and brother, it is doubtful if the long arm of the law will ever reach them. They will have to make do with the diamonds they have seized, which are now evaluated to be less than 30 per cent of the price they were billed for by Nirav.

Two whistleblowers have come out to tell how all government agencies, including the ED, the CBI, the ministry of corporate affairs and the PMO, chose to turn a Nelson’s eye towards Choksi, who defrauded 31 banks of Rs 9,872 crore. One is Bangalore businessman Hari Prasad, who was duped by the Mamu-Bhanja con duo of Rs 10 crore. The second whistleblower is Dinesh Dubey, former independent director of Allahabad Bank. Dubey claims to have met then finance secretary to apprise him of the brewing scam at his bank, but to no avail. RBI too turned a deaf ear to his complaints.

The big question is, would any lessons be drawn from this saga? A scrutiny of such scams—right from Jayant Dharam Teja, who in 1956 siphoned off a big chunk of a Rs 22 crore loan overseas, to Nirav in 2018—makes it amply clear that it is very unlikely. In fact, every decade throws its star con. If the 1950s had Teja, 60 years later, the 2020s has Nirav as its star con.

Aniruddha Bahal is the Editor of Cobrapost.com

Sunny Leone: Beyond The Bolly Cloud | By Sreemoyee Piu Kundu