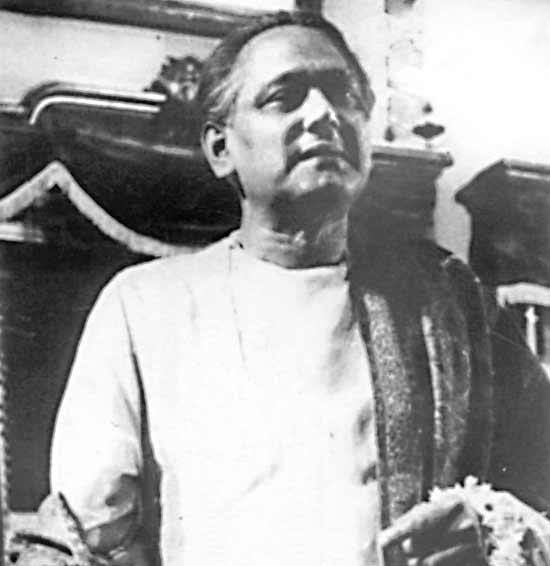 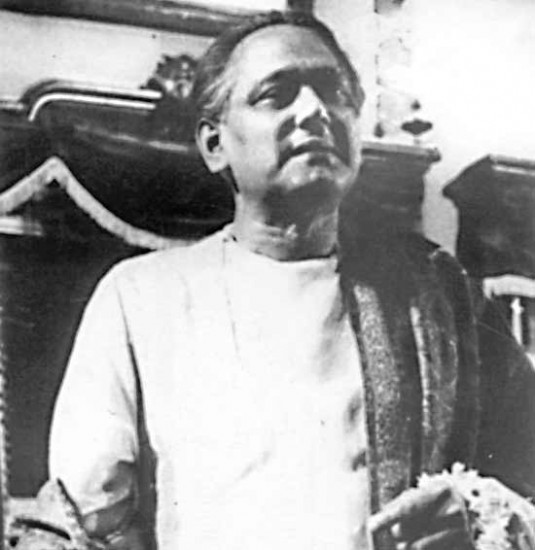 Union finance minister Pranab Mukherjee has missed the last bus to history. A decade from now if someone were to ask what Pranab said this Friday while presenting his seventh budget speech in Parliament, few would be able to recall anything.

Not all FMs make it to history books. Morarji Desai, who presented a maximum number of 10 budgets, is best remembered for opposing bank nationalisation, not for proposing anything significant. Two decades later, Manmohan Singh is still remembered for his 1991 speech that ended with his using the Victor Hugo quote thus: “No power on Earth can stop an idea whose time has come, and the emergence of India as an economic powerhouse is one such idea!” Former finance minister P. Chidambaram is remembered for his “dream budget” that slashed direct tax rates and customs duties. What will Pranab be remembered by?

He got off to a good start, like the Ganga in the Himalayas, but meandered his way through 220 paras and, like a river running dry in the plains, so did he, sipping a glass of water every few minutes to clear a throat that ran dry from his spelling out too much detail. A new project here, a new programme there and, listen all, an allocation of Rs 15 crore to the National Council for Applied Economic Research and Rs 10 crore to the Siddharth Vihar Trust in Gulbarga. Pranab seemed to be living in a world so different from his audience, presenting a very 1970s kind of budget that informed us of a “nominal increase in basic excise duty on hand-rolled bidis from Rs 8 to Rs 10 per thousand and on machine-rolled bidis from Rs 19 to Rs 21 per thousand”.

In presenting this year’s budget Pranab had two challenges to address: first, he had to get his finances in order through credible fiscal management; and, second, he had to stimulate the “animal spirits” of enterprise and thereby accelerate growth. To be fair, this he has earnestly tried. He has raised revenues to the tune of Rs 41,400 crore, giving away Rs 4,500 crore in direct tax concessions and mopped up Rs 49,940 crore through excise duty, customs duty and service taxes. The salaried middle class, alienated by inflation and concerns about corruption, would benefit from the direct tax concessions, but before it can smile will discover that what the right hand giveth the left hand taketh away!

Fiscal experts will denounce this strategy of depending less on direct taxes and raising more through indirect taxes. Moreover, if producers and retailers pass these taxes down to consumers, it would add to inflationary pressures. But then, this is not the year for a finance minister to be too kind. This is the year when he had to manage his books and that is what he has tried to do, even if in a wrong way. A second concern pertains to external economic management. The deficit on India’s current account has shot up to 3.6 per cent of national income. While the finance minister hopes that a revival of growth will bring this down, his liberal policy with respect to external commercial borrowing is only going to encourage Indian companies to borrow abroad, escaping the high interest rate regime at home.

But, will Pranab’s budgetary strategy and policy effort revive the “animal spirits” of Indian enterprise? The jury’s out. What would truly worry the reformers is the return of the ancien regime. The world of exemptions and caveats is back. Saying one thing in the speech and doing another in the Finance Bill, like the “removal of doubts” on Section 9 of the Income Tax Act that seeks to retrospectively enable the government to mop up some revenues from cross-border deals, is not going to please anyone.

A budget speech can be a laundry list of how a government intends to spend money and raise money. There is an audience for such stuff. But this year his speech ought to have been about how the government hopes to regain credibility and restore confidence, at home and abroad. In picking the quote from Hamlet about “being cruel to be kind”, Pranab should have remembered that other famous quote from Hamlet: “brevity is the soul of wit!”

(A former media advisor to the prime minister, Baru is now director for geo-economics and strategy at the International Institute for Strategic Studies)

The Bull Needs Love Too