Ever since Balasaheb passed away, there’s been a void in my life... 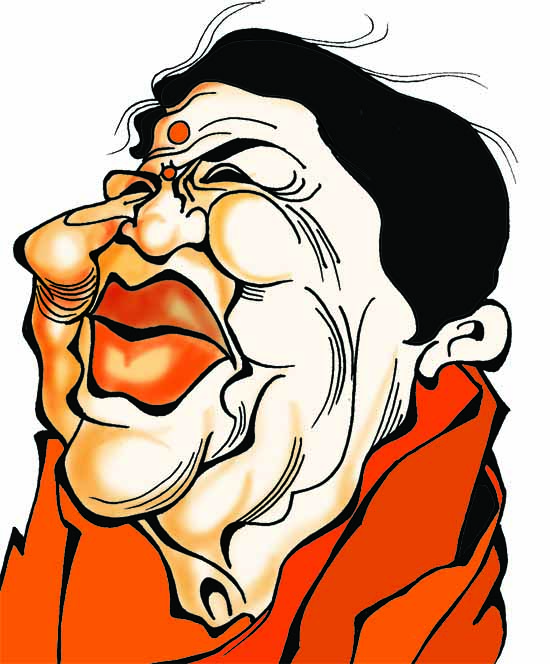 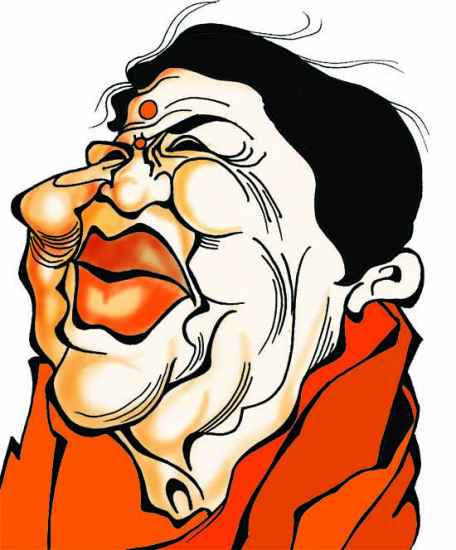 Thousands of telephone calls. Congratulatory messages. Wide-ranging media reports, why so much fuss over something which was obvious to everyone. The nation prays, wants, demands, yearns that ‘Chhote Sardar’ Narendrabhai becomes our prime minister. I am thrilled over such a prospect and expanded this theme in my secret diary, both in English and in Marathi. Ever since Balasaheb passed away, there’s been a void in my life. Today, with Narendrabhai all set to become the prime minister, that void has disappeared. My dream for so many years now was seeing Balasaheb as the Rashtrapati and Narendrabhai as PM. That would have been the pinnacle of Hindu India whose true leaders were Golwalkar, Veer Savarkar and RSS patriots like Nathurambhai. Of course, I had the best of ‘secular’ India too (Bharat Ratna and all that), got myself photographed with Jawaharlal Nehru but my best album has only pictures of myself with Balasaheb and his family.

Let me confess, I had to mouth a lot of claptrap about secular India and Muslim bhailog like Naushadsaab, Sahirsaab, Majroohsaab, Rafisaab and so on. Thankfully, those days are behind me. I can now say what I really feel about Yusufbhai, Suraiyaben, Javed Akhtarbhai, Gulzarbhai and other pseudo-secular intellectuals. I will be so happy and relieved to be alive when Narendrabhai becomes prime minister. His development plans, I am sure, will certainly include scrapping of the Peddar Road flyover project. I will now get ready for my new compositions on ‘the liberation of Godhra’.

Do you know how thrilled I am at the prospect of singing patriotic, Hindutva India numbers composed by dear Hridayu from the ramparts of the Red Fort in the presence of Narendrabhai on Independence Day in August 2014? A little bird close to Narubhai told me Hridayu would be the poet-laureate when we come to power. It is very sad that the position of Narendrabhai as India’s ‘Chhote Sardar’ has not been accepted by some Indians. We shall remedy the situation when we come to power. The rest of the entries in the Secret Diary are some of my favourite film numbers, all dedicated to Narendrabhai: Ayega, ayega, ayega, ayega aanewala, ayega/Tum kya jano, tumhari yaad mein, hum kitna roye/ Kisine apna bana ke mujhko muskurana sikhadiya/O...O...O Mujhe kisi se pyar ho gaya/ Mann dole mera tan dole/ Pyar kiya to darna kya, pyar kiya koi chori nahin ki/ Baharon mein chale aaon/ Sari sari raat teri yaad na aaye/ Dil vil pyaar vyaar/Modi chamkega (adapted from Bindiya chamkegi).