An array of presidential candidates and a divided minority... 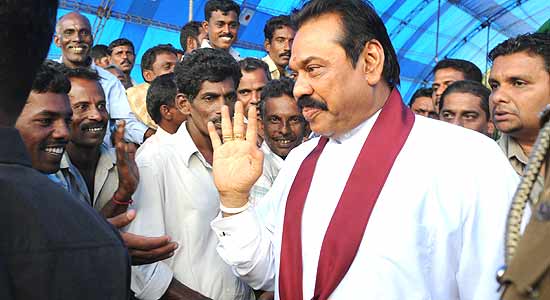 Ironically, war has come to dominate Sri Lanka’s first peace-time presidential election in 26 years. The historic event—scheduled for January 26—has turned into a battle between two mascots of the war against the separatist Tamil Tigers. President Mahinda Rajapaksa is bidding for...