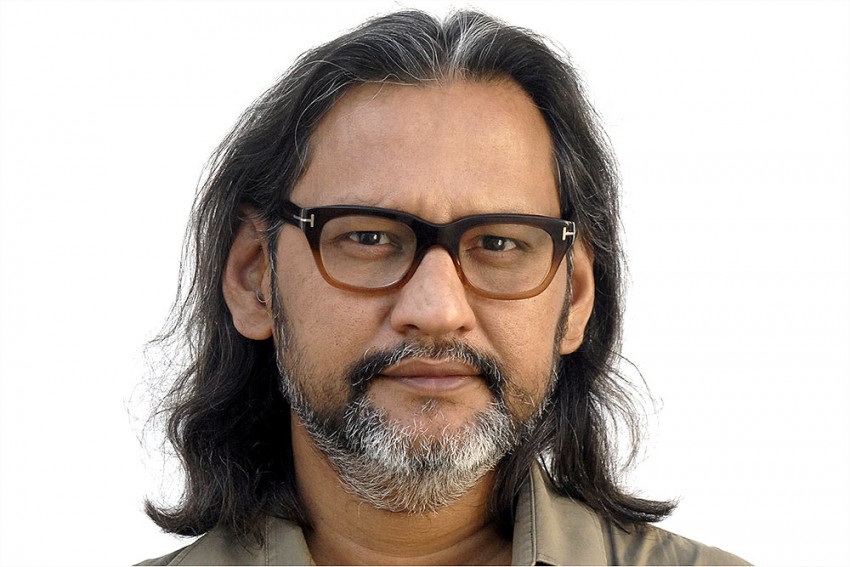 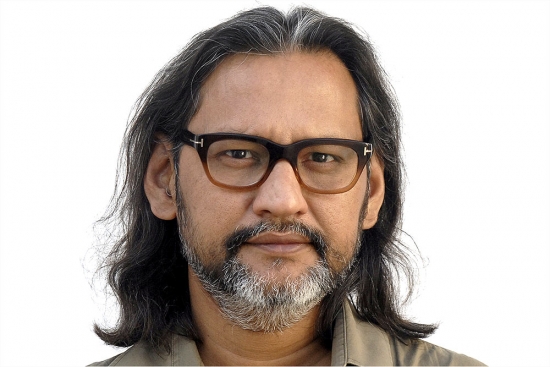 Prudence played half a century ago, crouching out of depression from sister Mia’s hut to stretch out where the gurgling river bent. This is where the hippies of the swinging sixties drew deep breaths from their long chillums and, with it, a deeper breath of an even more addictive substance called India. Rishikesh was a god-crafted destination to present Hindu mysticism in all its flourish and flounder. The flower children discovered the Indian exotica for the rest of the world around mid-century. And their soul-progenies continue to horde this religious town of antiquity where the mighty Ganga is about to reach the plains.

It’s just before the auspicious month of Saawan, the month of Shiva. The monsoon breeze has turned heavy, in spurts it pours down. When the skies open up, it is in brilliant blues. The sun is sharp, it burns exposed skin. But it’s the humidity that chokes you. No sooner, Ganga brings along a huge waft of cool breeze, much-needed relief to sweaty skins. Then, the skies break out torrentially on cue. My neighbour, a bewildered Austrian yoga instructor, who has to reach the ‘ashram’ before the arati, asks me how long the rain could last. We are sitting at the German Bakery Café on the edge of the river along the Tapovan side of town, in front of us, the slightly swingy Lakshman Jhula—about a meter-wide suspension bridge that connects village Jonk to the east. From this vantage view, we see the metaphor for what has become of our republic today unfold.

Binaries of all nomenclature brush along the Jhula: atoners and aggregators, renouncers and relievers, swadeshis and videshis, all doing that one thing in common—stopping to take a selfie at some point on the bridge. Some motorcyclists honk their way through the walking gentry and the porters carrying supplies. Everyone who takes the bridge complains about the behavior of the other; that which they themselves have done a little while ago or will do a little while later. In the middle of this melee stands a short-statured cow in a meditative tranquil, fazed only by a bunch of moody barking dogs or tourists who want it in their selfie-frame. The manner in which the cow has positioned itself decides the pace at which the traffic will crawl on the bridge. An old woman, immobile waist down, begs at the mouth of the bridge where we are sitting. The way she drags herself on the tarmac with the help of rags tied to her hands amidst hundreds of walking feet makes the stomach churn. As the rain comes down heavily, Lakshman Jhula empties out. Someone picks up the beggar woman to seat her on a motorised wheelchair. She sprites out an umbrella and drives her chair across the river. Only the cow hasn’t budged. My bewildered Austrian friend fires another question at me; don’t cows get wet? 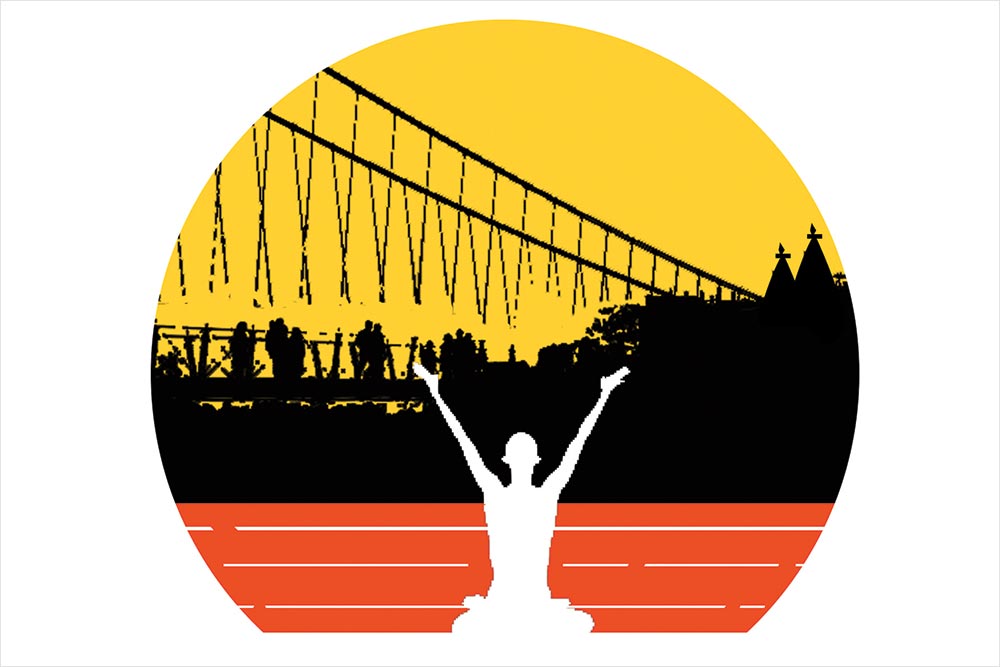 Illustration by Sajith Kumar
Across the Yogaverse

Yoga, the way we know it today, has brought both glory and infamy to Rishikesh. Some decades ago, Mahesh Yogi, like Rishi Vishwamitra of the Puranas, had fallen prey to Mia Farrow’s Menaka-like entrapment (or was the trap of his own making!); some of our present-day yogis in Rishikesh continue to follow in his footsteps. Four yoga instructors this summer alone were put behind bars for behaving inappropriately with foreign-women. However, one can find top-class yoga instructors in Rishikesh who attract serious yoga practitioners from the world over. The yoga industry is primarily aimed at the foreigners, both from the East and the West. The Indian tourists have their own ashrams to turn to, some of which have existed for over a hundred years. Of late, brand yoga has facilitated yoga retreats to come up. They offer a Hinduism-package that gives a dip-stick taste of what they call ‘Vedantic traditions’. Mostly, first time tourists to India are found here, who are taken through a cocktail of yogic exercises and other titbit rituals during the retreat.

A yoga teacher makes a hardsell for his brand, Happy Yoga, to a young African-American girl. He almost manages to sign her up for a week-long programme till he says he will begin the day by swimming naked in the holy Ganga with her. The girl pauses to look at her phone and reads out the advisory: Do not go into the river during monsoon in India.

We left Rishikesh with its own peculiar, annual predicament—the Kanwar season would soon start. A wilder side of saffron would pour in the town, to offer Gangajal to the Lord at Neelkanth, about 20 km from Lakshman Jhula. And the numbers have risen exponentially, owing to the rise of muscular Hindutva. The fast-approaching eventuality seemed to bring no relief to the city traders—the rowdy K-army hardly spares a nickel for local business, instead, it scares away the regular pilgrims. Did it play out the same way this time too? Judging from the Kanwar disruption in Delhi, it probably did.

(The author is a graphic designer and photographer)