On its ‘soft power’ side, the NDA was always going to be big on culture. But the ministry is presiding over a royal mess. 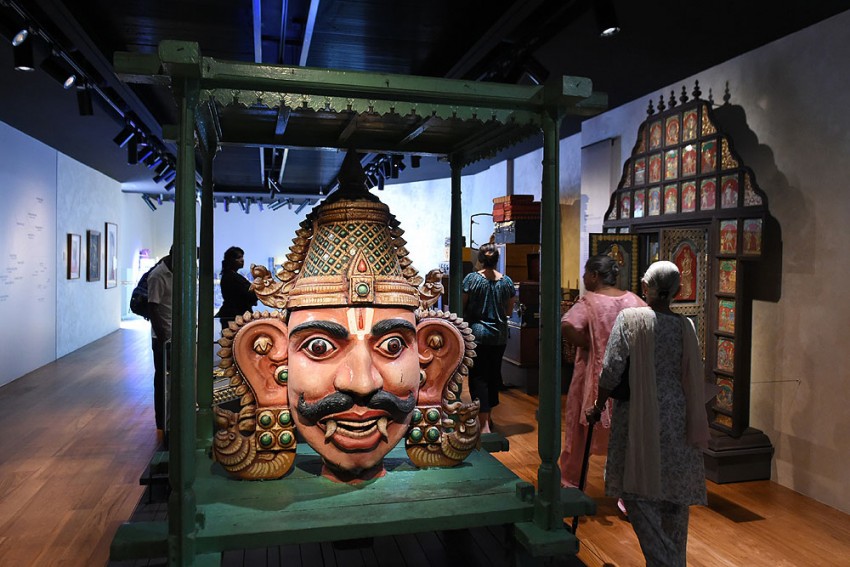 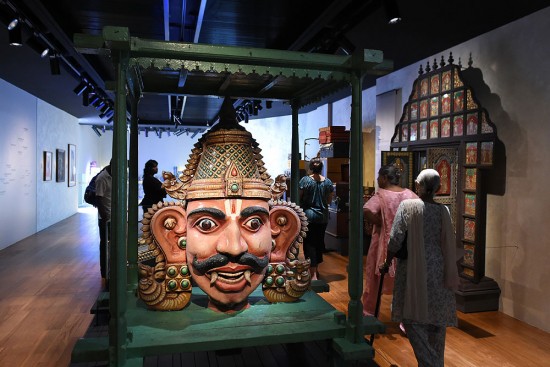 Culture can’t be legislated. By any reckoning, it has an autono­mous order of existence—and the best an enli­ghtened state can do is facilitate it, with just that touch of ben­evolent oversight, or get out of the way. But in India, cult­ure is increasingly what the minister in charge makes of it. Pure bathos, in short—and the very antithesis of ‘culture’, unless we’re talking imi­tation-stalinist cultures of state control. 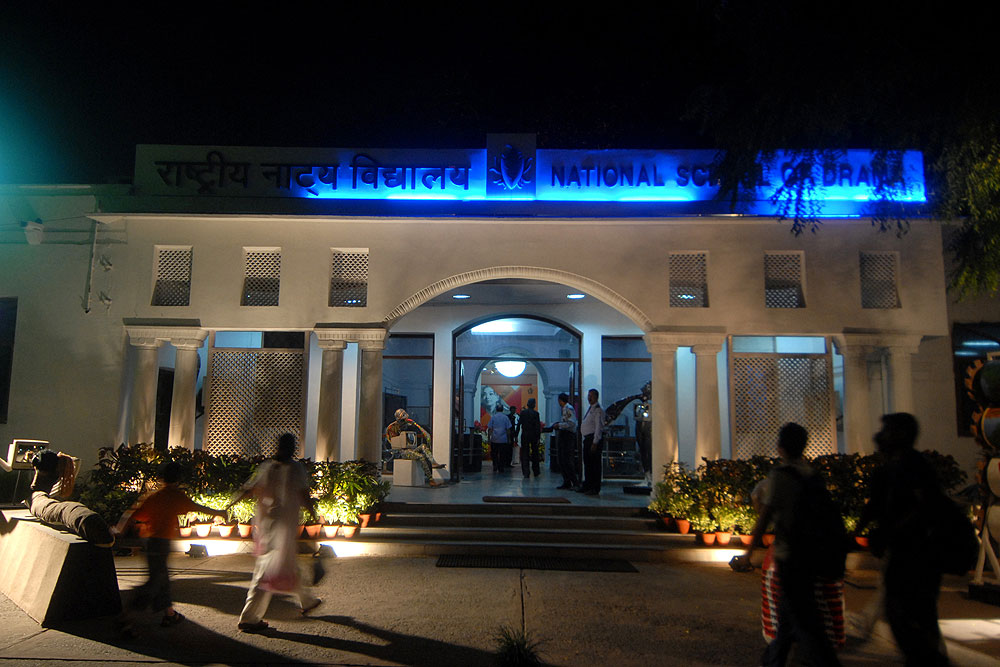 The calibre of those who deign to ‘run culture’ has perhaps never been such a cri­tical question. A monofocal ministry is busy promoting the Ramayana and prescri­bing a jail term for publishers who fail to submit books they publish to designated libraries. Meanwhile, the 39 institutions under it are reeling under an emasculating spell of uncertainty. Many are headless; the suspense relates to persistent speculation on commercialisation and privatisation.

Says historian Mushirul Hasan, who led a major initiative to expand, res­tore and digitise invaluable archival material during his tenure as National Arc­hives D-G since 2010: “The place has had no full-time director-general for the last three years. It’s a rudderless organisation, not being given the importance it deserves.” The Archives is now run by a joint secretary-level bure­aucrat as an “additional charge”. The family of celebrated writer Mulk Raj Anand don­ated his writings to the Archives during Hasan’s tenure—the state of affairs can be gauged from the fact that the papers have rem­ained unsorted, as visitors were inf­ormed, “for want of a clerk.” 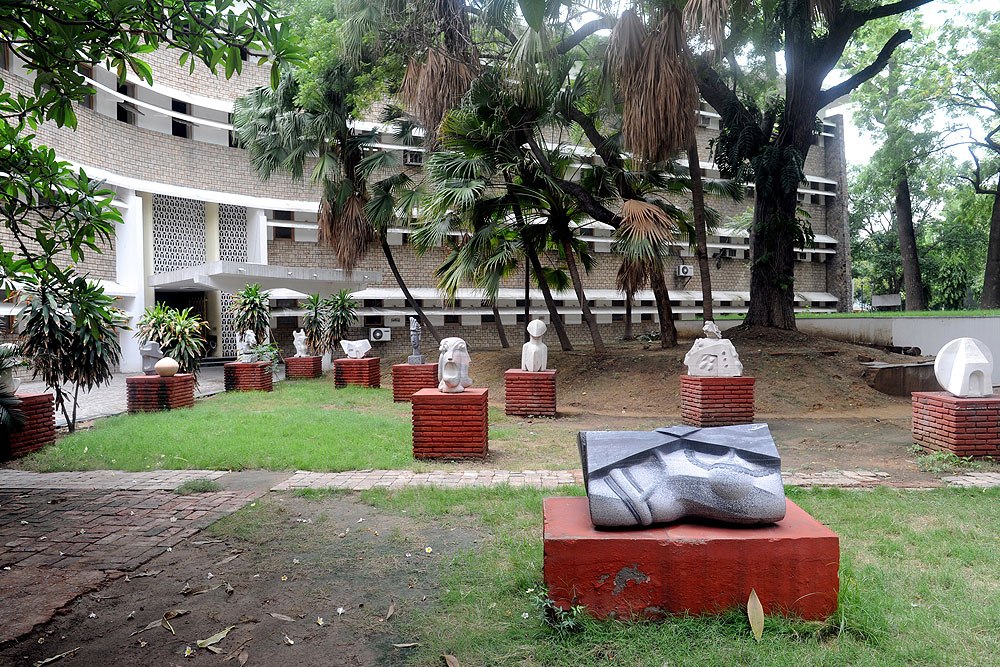 End Of Grace The Lalit Kala Akademi is no longer autonomous

“Cultural institutions must be autonomous of the State; but we need a clear ‘Arts Policy’, which we have not framed since independence.”
Sadanand Menon, Art and culture critic

The fate of the National Museum is no less tragic. It houses collections of artworks and material culture samples from civilisations going deep into time (Harappa, Maurya, Kushana, Gupta....2500 BC to 500 AD, loosely, is itself a depth of three millennia!) Yet, incredible as it may seem, there’s no specialised museologist to supervise artefacts of such a vast, rich gamut. In fact, it has not had a museologist as D-G since 2007. Successive culture ministers are to blame. Again, it now forms another joint secretary’s additional charge.

Venu Vasudevan, a former DG who’d done a lot for the museum, was transferred out abruptly after the Modi led government came to power. Many artists, historians and writers had protested but to no avail. Ex-culture secretary Abhijit Sengupta was amazed at his exit. “Venu is a rare officer who worked very hard to bring professionalism into the museum’s working, a feat very difficult to achieve in such a short time,” he says. The government advertised for the post in June-July 2015. Insiders claim the delay is because the RSS wants someone of its choice. 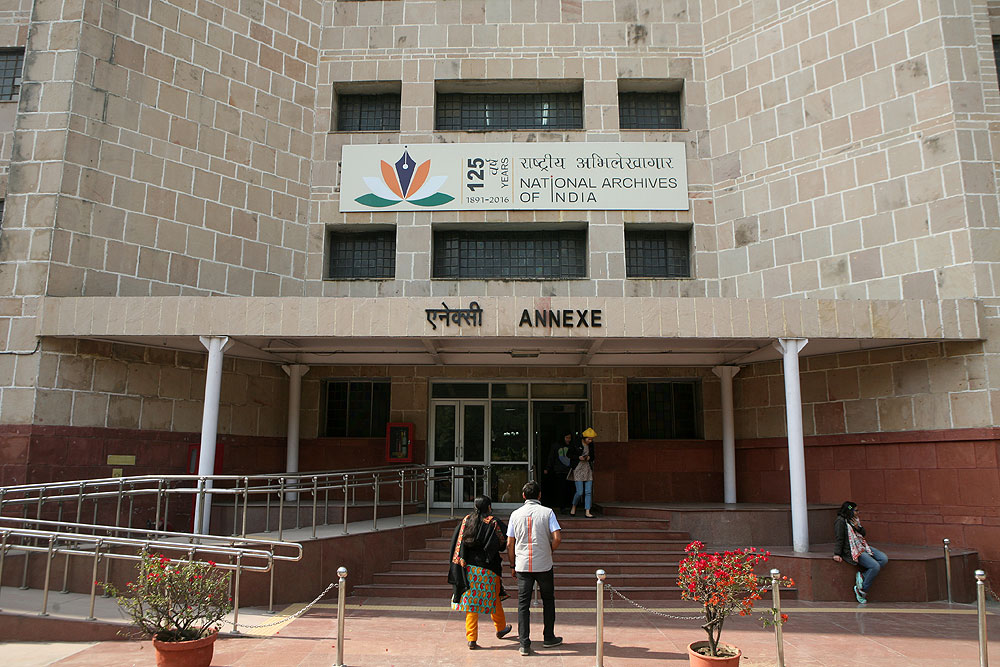 Minister Mahesh Sharma has been making tall claims of reva­mping institutions under his charge (see interview) but on closer scrutiny, exactly what culture is being favoured is a matter of some contention. Culture and history cast in a certain mould is a cornerstone of Sangh politics, and the vast array of extant evidence of India’s variegated heritage does not always sit well with it. The paucity of specialised talent in established, world-standard methods is another problem. No surprise, then, that Ashok Vajpeyi, who recently retu­rned his Sahitya Akademi award, says: “In culture, it’s all regressive and revenge.”

The growing influence of the RSS has not gone unnoticed. Performing artistes who often visit the ministry are unnerved by the presence of Sanskar Bharati officer-bearers. While denying the charge of dabbling with ministry work, SB joint organising secret­ary Amir Chand admits those associated with his outfit are part of several expert committees of theatre, music and dance. 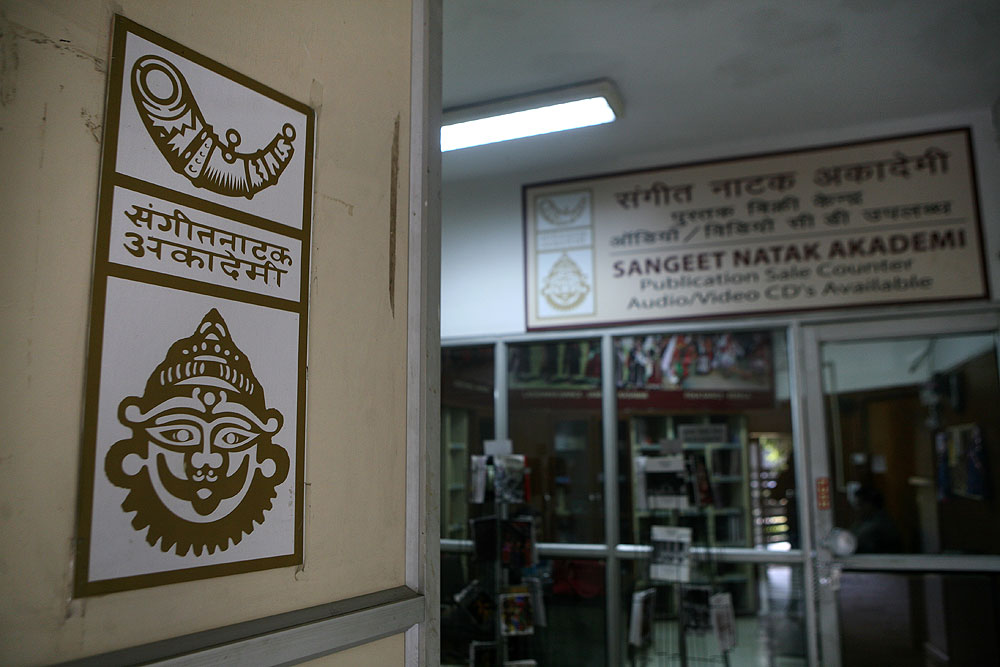 Add to this the old sloth. Reports of four committees have been gathering dust in government almirahs. They range from the P.N. Haksar report of the early 1990s to the latest, the HPC or high-powered committee that gave its report in 2014. This stated explicitly that an Akademi “must not be run” by the government. A year later, via an order in April 2015, Lalit Kala’s administration was fully taken over by the ministry!

Artistes decry the lack of direction. Says theatre veteran M.K. Raina, “What happe­ned to the Haksar report? It has great and far-reaching ideas for all our institutions.” The minister says all is well but facts on the grounds belie this. The secretary makes even top artistes wait over four months for an appointment, says one who suffered this. 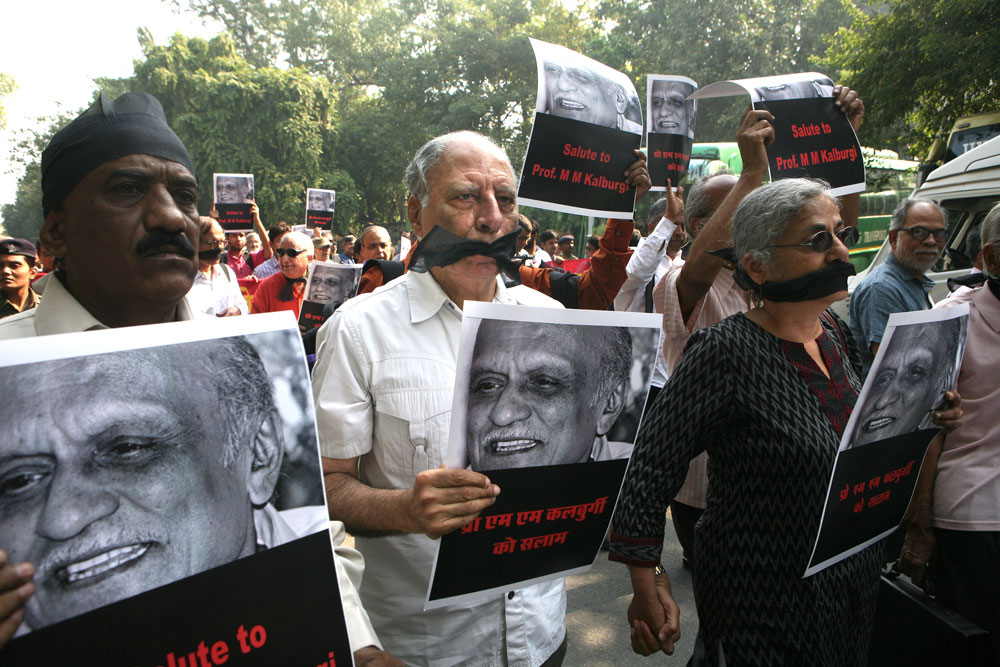 The trouble with ‘autonomous’ instituti­ons, of course, is that they need government funds. Pavan K. Varma, culture advisor to Bihar CM Nitish Kumar, feels autonomy was always part of a “mythology and more so now”. The ex-IFS man, who’s done his share of ICCR promotions abroad, says “burea­ucracy and culture are the kiss of death”. Adds Vajpeyi: “This regime’s ideology is such that it can neither respect exc­ellence nor has concern for national institutions. The government is pushing these centres to utter irrelevance.”

In contrast to his remarks to us, Mahesh Sharma is best known for his res­ponse to protesting writers. “If they say they are unable to write, let them first stop writing. We will then see....” (They now say there is no provision for taking back awards.) The state of affairs has prompted artists, writers and intellectuals to stay away from the INS­titutions that once attracted the best and the brightest. Says well-known artist Jatin Das. “I have stopped going to Lalit Kala. It has become a disgusting place full of politics and artistic corruption.” Here’s the irony. The culture minister runs a chain of hospitals. Yet, his ministerial charge is showing all symptoms of ill health.

By Bula Devi in Delhi