The journalist-author Kota Neelima on her third novel, farmer suicides and dynastic politics 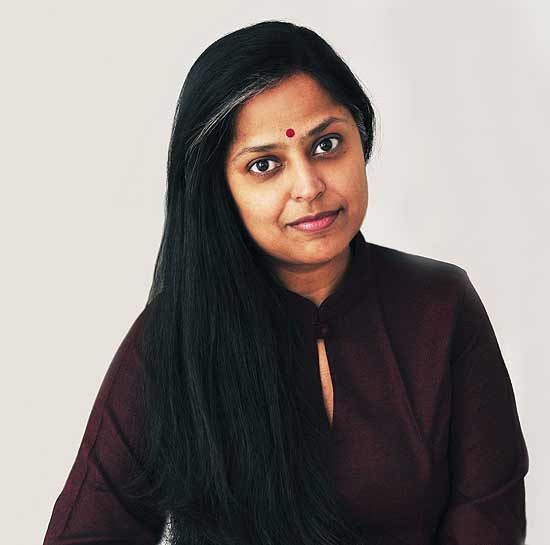 You’ve written books on rural issues, as well as journalistic ethics. How is Shoes of the Dead different?

I'm talking about inherited democratic power for the first time.

You have reported widely on rural development. Why novels?

Every time I'd be back from a reporting assignm­ent, I would have pages of observations, stories between the lines. I had to write about those.

You ask larger questions in the book.

I'm questioning the system. Is this the kind of country we want to live in?

Is Gangiri Bhadra, the hero, based on a specific farmer?

He's more a collage of people you meet in villages, with a keen sense of justice, silent pride, lonely struggle and anger.

Was this novel easier to write, having grown familiar with Vidarbha and its residents?

In a sense, yes, but it's challenging, sitting with farmers, knowing their stories.

How do you find the balance between reporting, and writing it as fiction?

It's not tough as my fiction is realistic. Fiction gives me the luxury of analysing it in long-form.

Did your journalistic skills come in handy?

Yes, I don't write too many drafts; I feel the characters resisting changes.

The focus on rural development happens during 'peace time', or around elections. It's up to us to change the agenda for debate.

There is change in administrative measures regarding suicides. But we had hoped moneylending would become humane; instead, money-lenders have stopped lending to farmers.

Is another novel in the offing?

Not yet. I would like to travel a bit, go back to Vidarbha and see how the harvest is.