In Outlook this week, a diary from the De-Militarised Zone. 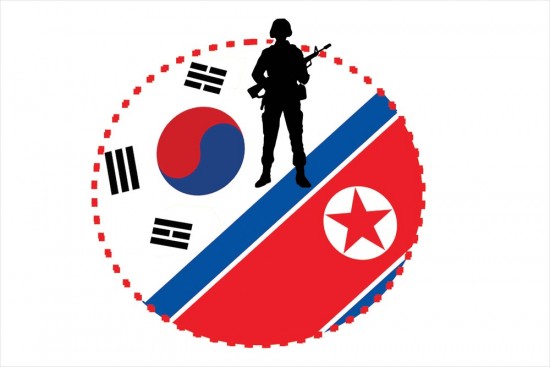 The De-Militarised Zone is an oxymoron. About 50 km north of Seoul, the DMZ is a 4 km buffer between the two Koreas—the north of three generations of dictator Kims and a Yankee capitalist south. No doubt, this is the most militarised zone in the world. An outcome of the 1953 agreement that stopped the Korean War, the armistice stands its ground and that, technically, makes this the longest unfinished war, separating millions of families, creating opposite worlds on both sides of the 38th Parallel. The two worlds exist amidst tension, propaganda, rhetoric—fermenting within a common language, race and kimchi.

Not far from the DMZ is the “Third Tunnel of Aggression”, one of the four known tunnels between the Koreas. The South says North Koreans dug these with the intent to invade. The North says it was trying to mine coal. The South claims that the 1.6-km third tunnel could have transported 30,000 troops in an hour. The North laughed at the South’s “figment of imagination”. Nearly 37 years after its discovery, the ‘Third Tunnel’ is ferrying coal or soldiers but tourists like me. It’s well-lit, but the climb often gets steep. Helmets are a must, unless somebody wants to lose his head on the low, rocky roof. Our guide tells us: “The North Koreans spent a lot of money to build this tunnel. We now make good money from these through tourists like you.”