Knocks On The Door: It’s The Newspaper Boy

The peril of having your words rendered suspect and aired nationally 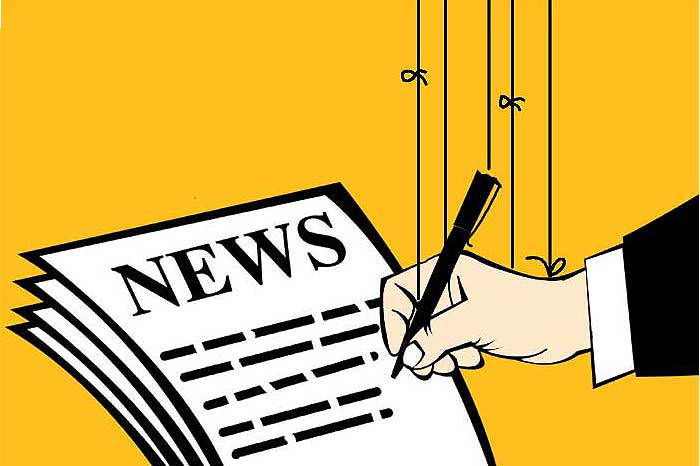 While the Indian government considers deploying the army and air force to quell the rebellion in the countryside, strange things are happening in the cities. On June 2, the Committee for the Protection of Democratic Rights held a public meeting in Mumbai. The main speakers were Gautam Navlakha, editorial consultant of the Economic and Political Weekly, and myself. The press was there in strength. The meeting lasted for more than three hours. It was widely covered by the print media and TV. On June 3, several newspapers, TV channels and online news portals like rediff.com covered the event quite accurately. The Times of India (Mumbai edition) had an article headlined ‘We need an idea that is neither Left nor Right’, and the Hindu’s article was headlined ‘Can we leave the bauxite in the mountain?’ The recording of the meeting is up on YouTube.

The day after the meeting, PTI put out a brazenly concocted account of what I had said. The PTI report was first posted by the Indian Express online on June 3 at 1.35 pm. The headline said: ‘Arundhati backs Maoists, dares authorities to arrest her’. Here are some excerpts: