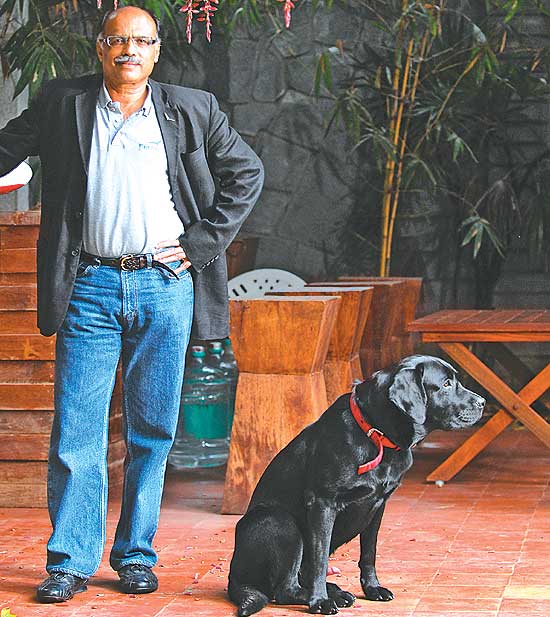 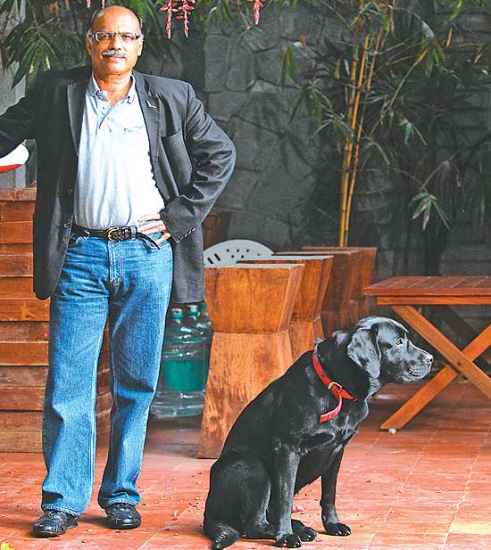 Dear Young Friends: It was Goethe,   the German poet, who said, “Dare to dream and begin it! Boldness has genius and magic to it!” It is not enough to dream, it is not sufficient to have a vision. Your vision must be combined with venture. When that vital force accumulates, you take that final step from knowing to doing. No matter how much knowledge you have gathered in your schools and colleges, it is only when you swing your whole being into that one final act will you move from imbecility to fruitfulness. Many a genius, lacking this, lacks all. The poet Campbell said that “a man accustomed to work was equal to any achievement he resolved on, and that for himself, necessity, not inspiration was the prompter of his muse”.

But to take that plunge into action you need lots of optimism—inextinguishable optimism. Optimism in the country, optimism in friendship, in people, and in your own beliefs—in spite of gloom and overwhelming odds around you. Yes, I repeat, in spite of corruption, despite gross, ugly politics and an apathetic bureaucracy. It is tempting, and even fashionable, to take refuge in cynicism or resentment, but the only way is to cultivate a continued optimism, enthusiasm and zest for life. You must lose yourself in action, not despair. Cynicism is slow suicide. I had no money, no connections. The son of a poor village school teacher, I would never have been able to launch AirDeccan if I had become despondent and allowed myself to wallow in scepticism.
The story of Deccan, and my own story, is also the story of the New Resurgent India. If you are willing to commit to your dreams, and resolve never to give up, whatever the obstacles, in a mystical sort of way, doors open. And India is all gates and all opportunities.

You must know and accept that there is no real security in this world—only opportunity. In fact, security is the chief  enemy of every mortal. At the very height of success, the seed of decline is sown. Security and success generally create complacency and an opaque vision. And those who are successful do not even realise they have an opaque vision. As someone said, “Vision is the art of seeing the invisible.” When I started Deccan, cynics and naysayers surrounded me. They said less than one per cent of India is flying. That was in 2002. “Where’s the market?” they asked. But I was seeing the 99 per cent who wanted to fly!

That made all the difference. So you have to listen to that inner prompting, the vision that you alone see. That is ‘intuition’. The rest is all ‘tuition’. You must have an overarching fidelity to that intuition, and develop the courage to obey that inner voice. So “self-trust is the first secret of success”, the belief that so long you work at that, you are well and successful. 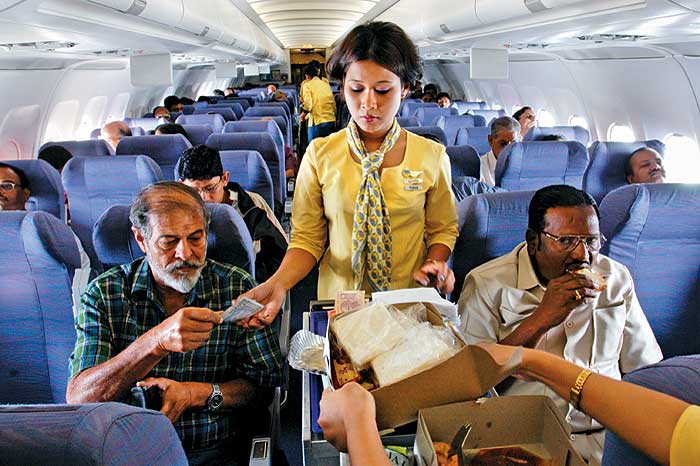 “When I started Deccan, cynics and naysayers surrounded me. They said less than one per cent of India is flying. That was in 2002.”

So for those of you who are seeking success, and new vistas and opportunities, this is a great advantage you have. Because you are blessed with “fresh eyes”. Your will and your hunger for success give you new eyes. As Ralph Waldo Emerson said, “Nature, when she adds difficulties, adds brains.” So you are lucky you are not endowed with resources. In war, business, and also in life, victory is not always assured from resources, but from the quality of being resourceful. You also have another competitive advantage over those who are already wealthy or powerful. They are slow and sluggish. Napoleon said that it is the principle of war “that it is not always cannons, but lightning speed that wins a war”. So you are twice lucky! You have speed on your side.

You are embarking on a new life and seeking opportunities for setting sail on a long voyage. But new lands are not discovered by ships in harbour, where they are safest. Nor by timid people who want total security. It is said that Columbus alleged, as a reason for seeking a continent in the West, that the harmony of nature required a great tract of land in the western hemisphere to balance the known extent of land in the eastern hemisphere and this intuition prompted him to set forth on his famous voyage which changed the world. But you cannot discover new lands unless you consent to lose sight of the shore for a long, long time. So set forth on your own voyage and seek new lands. Remember, “fortune favours the brave”.

And one more thing. This world belongs to the brave and energetic. A feeble mind sees lands that are fenced, tilled and farmed and built. The strong man sees in his dreams and imagination possible farms, trees and ventures. This was true yesterday, it is true today and will remain true tomorrow—your energy, your passion and commitment are far more important than capital. If you have the former, the latter will follow—just as the river rushes to the sea.

It is not money, it is not muscle power that gives a person strength. “Strength,” as Mahatma Gandhi told us, “comes from indomitable will.” More important than your degrees, your talent, intelligence or your wealth, is the persistence and focus you bring to your undertaking. Relentless persistence and laser focus doubles the force. The ability to hold on, not to give up in spite of insurmountable difficulties, and to doggedly keep going when there seems to be no way out, day after day after day, with joy and enthusiasm, to try one more time after ten thousand attempts, is more valuable than all the talent and wealth combined.

One caution. None of us are safe and secure or will realise happiness if we pursue our own selfish dreams, if we do not take the ‘other India’, the India which is still backward, still disadvantaged, aspiring to partake of and participate in the common future we all dream of for ‘one happy prosperous India’. We will all be safe, secure, happy and prosperous only when that ‘other India’ of our brothers and sisters who are left behind, but are seeking the same dreams and aspirations, are able to join us in sharing the new prosperity we are going to create.

And you are lucky. For at this point in history, you have an opportunity to do whatever you choose because India is on the threshold of a new resurgence. The golden age for India is not behind us but ahead of us.