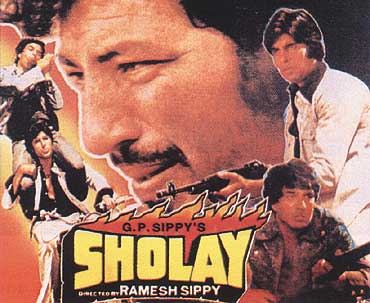 outlookindia.com
-0001-11-30T00:00:00+05:53
Once upon a time in the dusty plains of central India....’ Now that would be an apt opening line to describe the all-time wild west Bollywood hit, Sholay. But for Class V students, and in NCERT books, where do you begin? Who do you demonise, whom do you praise? The NCERT, the nodal institute for textbooks, is currently doing some loud thinking on introducing popular culture for the young. The idea is to introduce Sholay in the English textbook. (A final call is still to be taken on this.) The question on everyone’s mind is, why Sholay? And second, are the synopses of other popular films also on the institute’s list? The NCERT is not commenting. The last time the institute engaged in a search for an icon to profile, interesting names like tennis star Sania Mirza were tossed about. But it was mountaineer Bachendri Pal who emerged a clear winner. Who’ll make the grade now?

Anyone For Tiger Hill?