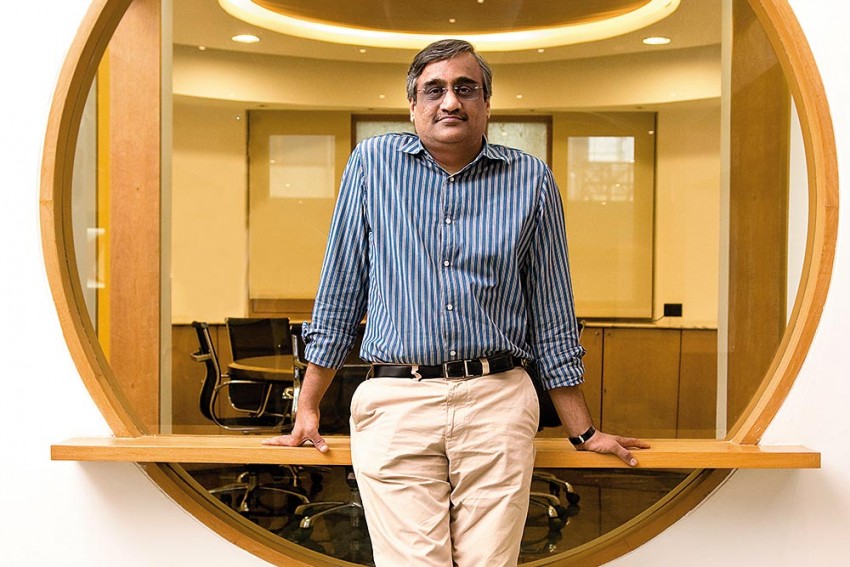 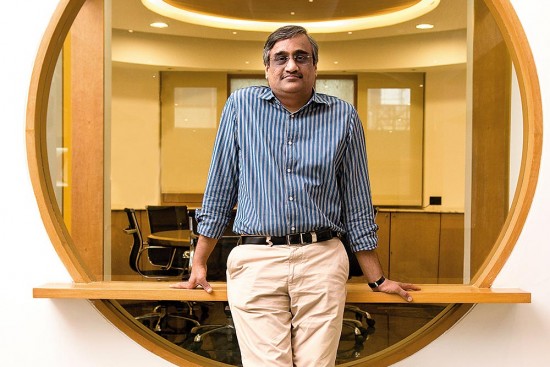 Kishore Biyani is not cut from the same cloth that many second- or third-generation Indian entrepreneurs are. His was a rebellion of sorts, beginning right after his graduation from Hans Raj College, Delhi Univers­ity. In retrospect, it was a giant step to launch a modern retail brand that doesn’t just sell items that most pre-liberalisation Indians had neither touched nor felt, but is also run differently. It was a break from the stodgy ways of his family’s textile-trading business. The rise of Future Group created the template. The other professionally run big retail outfits tried to make it work for them.

Biyani is known to be persistent rather than flamboyant; for instance, he was driving around in a compact car long after editorials had been penned on his innovative approach to selling day-to-day items. It was the booming middle class that helped Biyani’s growth from Pantaloon—his first self-owned men’s wear brand launched in 1987—to crossing a 240-city reach for his retail stores.

In 1991, tired of approaching retailers to stock more Pantaloon wares, he launched his own franchise stores to retail them. The first departmental store was opened in 1997, in Calcutta. The Big Bazaar foray came soon after. Thereafter, it was smooth sailing as the winds lifted India’s economy. There were two major setbacks, the global financial crisis nine years later and the flopped Bollywood sojourn of the Future Group, Chura Liya Hai Tumne (2003), which was badly received. The group’s horizon looked bleak as its indebtedness grew, forcing it to offload retail space to make way for a better balance sheet.

The Future, as they say, is already here. Biyani’s enterprise is spread over 1.7 crore sq ft of retail space across the country and is run by 36,000 employees, who created the early, and eventually successful, template of Indian organised retail.