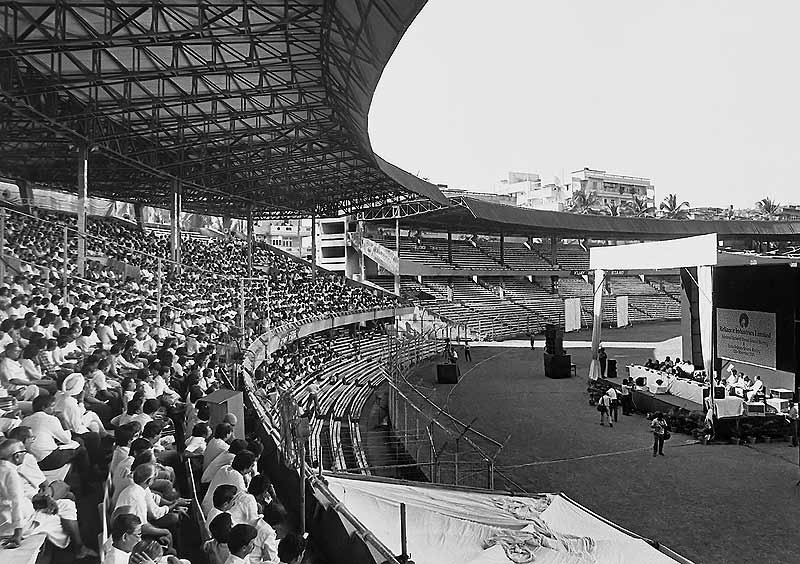 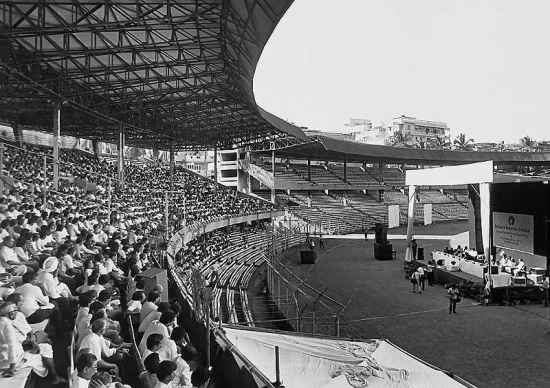 By the time it was 17 in 1994, the House of Ambani was at the pinnacle of its power. In terms of corporate clout, the group’s flagship, Reliance Industries Ltd (RIL), which went public in 1977 though it was privately held for several years, was feared by competitors. RIL’s patriarch, the late Dhirubhai Ambani, could make or break governments. Investors loved the scrip. And the company was on its way to becoming the largest (in terms of revenues and profits) in India.

Dhirubhai’s penchant for business vengeance was legendary. He never forgot an insult. In the 1970s, he met Kapal Mehra’s father, the founder of Orkay Silk Mills, one of the fastest growing textile firms, for tips to set up a dyeing unit. The senior Mehra flexed his biceps and said, “You need to mix blood with chemicals to make dyes. You can’t do it.” Dhirubhai vowed to destroy Orkay. By 1994, Kapal Mehra, who had once desired to become what Ambani became, was practically on the streets.

Of course, everyone has heard about the mother of all corporate wars—Dhirubhai versus Nusli Wadia, Ram Nath Goenka, V.P. Singh and others—in the 1980s. Wadia, the suave grandson of Mohammed Ali Jinnah and owner of Bombay Dyeing, was Dhirubhai’s rival. And VP, the finance minister in Rajiv Gandhi’s government, wanted to teach corrupt businessmen a lesson they’d never forget.

The late Goenka, owner of Indian Express, became an arch-enemy of former friend Dhirubhai in 1984-85 when, as recounted in Gita Piramal’s Business Maharajas, Ambani told him that “everyone had a price, that Express reporters were on his payroll, and that even Goenka had a price”. Two senior journalists, however, say the differences were somewhat older; Dhirubhai had accused them of “being sent by Goenka” to ask controversial questions when they went to meet him in 1981.

In the second half of the ’80s, Express, with help from Wadia and VP, brutally attacked RIL. Dhirubhai suffered a stroke; RIL’s share price crashed by over 80 per cent; and the group had cases slapped against it. By 1994, however, Wadia was down in the dumps (Dhirubhai referred to Bombay Dyeing as Bombay Dead), VP’s meteoric political career had almost ended, and Goenka was at the receiving end of government ire.

At this stage, everyone recognised Dhirubhai’s ability to ‘manage’ governments. He supported Indira Gandhi in the ’70s, had powerful friends in the Janata Party, which came to power in 1977 on an anti-Congress plank, and then backed Indira’s return to power in 1980. And, despite the initial hostility between them, he got close to Rajiv and was partly responsible for the fall of VP’s government in 1990, helping Chandra Shekhar become the prime minister.

Businesswise, RIL remained on top. Despite the turbulent ’80s, shareholders did not run away when its share price fluctuated wildly. In ’93, Reliance Petroleum successfully launched the then-largest public issue. During 1992-94, RIL raised money thrice in the European stockmarkets. All its backward integration plans in plastics, petrochemicals and polyester were in place. In 1994-95, the company’s net profits crossed the Rs 10 bn mark, the highest in Indian private sector companies.

Ironically, 1994 also marked the beginning of the end of Dhirubhai’s supremacy. Mad with success and money, he took on any entrepreneur—Ruias (Essar), Manu Chhabria (Jumbo) and Rajan Pillai (Britannia)—who dared to enter his territory, and even needled those who didn’t. When Aditya Vikram Birla died in 1995 and his 28-year-old son K.M. Birla took over, RIL planted a story that it would enter the cement sector, where the Birlas had a presence. Business enemies, including Marwaris (Birlas), Parsis (Wadia) and NRIs (Chhabria), became friends, and ganged up.

Dhirubhai suffered his first real political setback in 1994, when Narasimha Rao did not allow him to take over construction conglomerate L&T. Subsequent governments were vertically split in their support or opposition to the Ambanis. Policymakers became careful; political predators awaited their chance to pounce. Earlier, Chandra Shekhar had ordered Dhirubhai’s arrest, but it was scuttled because of inaction on the part of one of his ministers.

Businesswise, though, past momentum was enough to propel the group to new heights. In 1999-2000, it built the world’s largest grassroots refinery and India’s largest port. In 2001, RIL and Reliance Petroleum emerged as the country’s largest companies, and were merged the next year.

The breaking point came with Dhirubhai’s death in July 2002. Sons Mukesh and Anil fought immediately over the spoils—the sibling rivalry becoming a bitter, no-holds-barred public war in late 2004—and the group split in June 2005. Today, the Ambanis’ hold over India’s politics, business and investors has weakened considerably.

Alam Srinivas is a Reliance observer whose next book on women entrepreneurs will be out later this year.