Executive Director of The Indian Express Anant Goenka in conversation with Outlook. 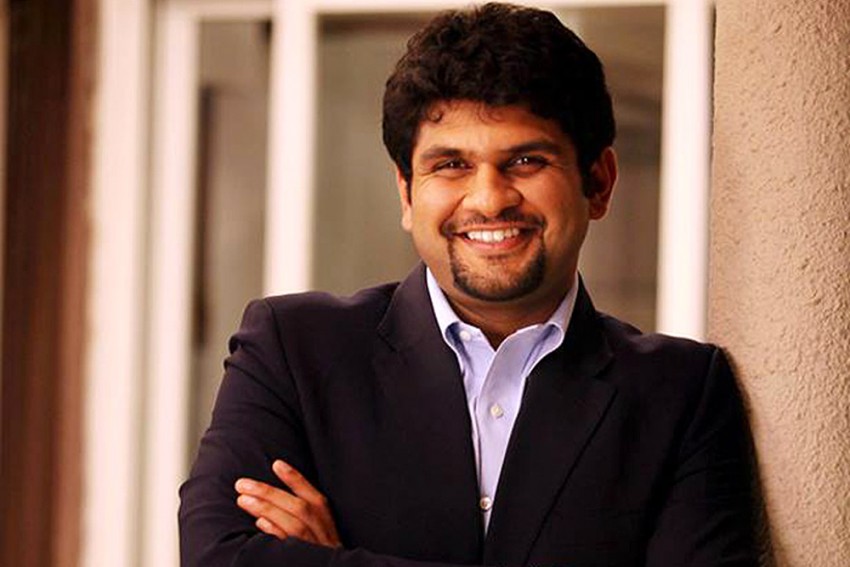 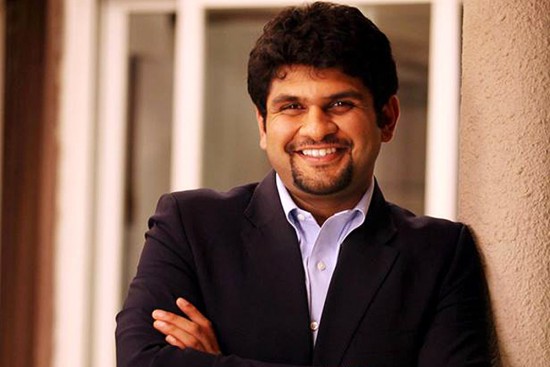 Edited excerpts from an interview with The Indian Express executive director Anant Goenka:

Is it fair that the likes of Google decide advertising rates even though they only curate ‘content’ from other publishers?

Fair or not fair isn’t the question. Google is a reality and most of Silicon Valley has learned and recognised it isn’t in their interest to kill original content creators. We have to work together to build a sustainable digital economy.

There are anti-competition cases against Google in India and you have said they are being ‘dictatorial’ in a sense....

They should try to take publishers on board. Facebook generally engages in conversation, but Google has in the past acted more unilaterally in terms of decisions concerning the industry.

With a chapter titled ‘Data Localisation’ in the Srikrishna Committee White paper on data protection, do you think it is necessary for a government to impose jurisdiction on digital players?

Governments or industry bodies in India need to be more active in the governance of the internet. Our participation in iCANN for ­example has been pitiful. As a country that will soon emerge as the largest consumer of the internet as a medium, we should have more of a say in how the medium grows, if not internationally, at least domestically.

It could be argued that the internet was supposed to be a free-­flowing information platform. Would the powers that be have more control over the internet?

The medium has the potential to be a democratic platform, but the truth is the digital world today can only be travelled on the back of five very large for-profit Silicon Valley-based organisations.