Former Northern army chief Lt. Gen (Retd) D. S. Hooda on what motivates soldiers to live under rigid conditions in Kashmir, what motivates them to lay down their lives... 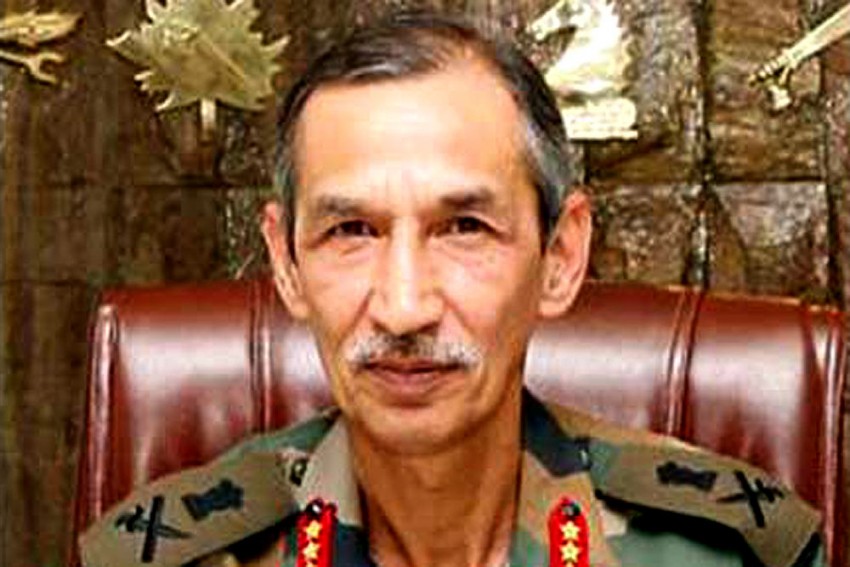 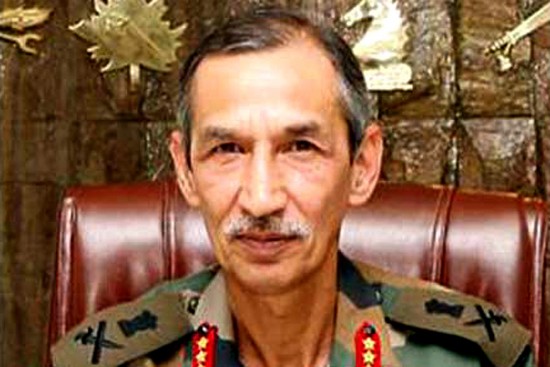 The opening of the Zojila Pass to Ladakh heralds the arrival of summer. Attention invariably gets drawn to the Line of Control in both the Jammu and Kashmir regions where soldiers gear up to battle fresh infiltration attempts. Ladakh generally remains out of public glare but, for the army, summer is the time for furious activity in this area too. Thousands of soldiers are preparing to come down from their high-alt­itude posts along the India-Pakistan border. Most of them had moved up in the month of November and have spent five to seven months at heights averaging 15,000 feet. By early January, snowfall obliterates all tracks and most of the posts are cut off from the rest of the world. In a 50m by 50m area, facing temperatures that drop to -50 degrees Celsius and snowfall that touches 40 feet, theirs is the real story of courage and endurance of the Indian soldier. These men keep vigil in blizzard-like conditions, patrol in chest-deep snow and face the ever-present danger of avalanches.

As the dozers and snow-cutters clear Zojila, thousands of vehicles are getting ready for what’s perhaps the world’s largest logistics exercise. Everything required for the soldiers in Ladakh, for all winter, has to be transported in the summer months—almost two lakh tonnes of supplies, from toothbrush to salt and pepper to construction material. Drivers will be on the road daily, sleeping in different transit camps and averaging 20,000 km before the passes close. As tonnes of stores are dropped off at bases in Kargil and Leh, the task is only half done. Mules and porters pick up the load and walk on difficult paths to get it up to the soldiers manning the forward posts.

The Birds Brought It

The air force plays a crucial role in the logistics. Heavy lift aircraft bring in essential items and ferry out soldiers on leave. This carries on throughout the year, and the sight of a C-17 Globemaster landing at Leh in winter is a huge morale-booster for soldiers who know this is the only way out on urgent leave. Helicopters, both of the army and air force, fly from morning to evening, at the limits of both human and machine tolerance, dropping supplies to posts in Siachen. Posts like Sonam, where Hanumanthappa scripted a historical saga of endurance by surviving six days under 35 feet of ice.

Fresh vegetables are a rarity in these parts. Some helicopter sorties carry fruits and vegetables bought in Chandigarh. Mostly, tinned meats and vegetables in retort pouches are the regular diet. Keeping healthy is critical because the only way out is by helicopters. Often, casualties have to be winched up to a hovering helicopter as the smaller posts do not have helipads for landing. In this unforgiving environment, mental strength is the key to survival. These thousands will not get any bravery awards but they define how the Indian army soldiers defend the nation’s borders. 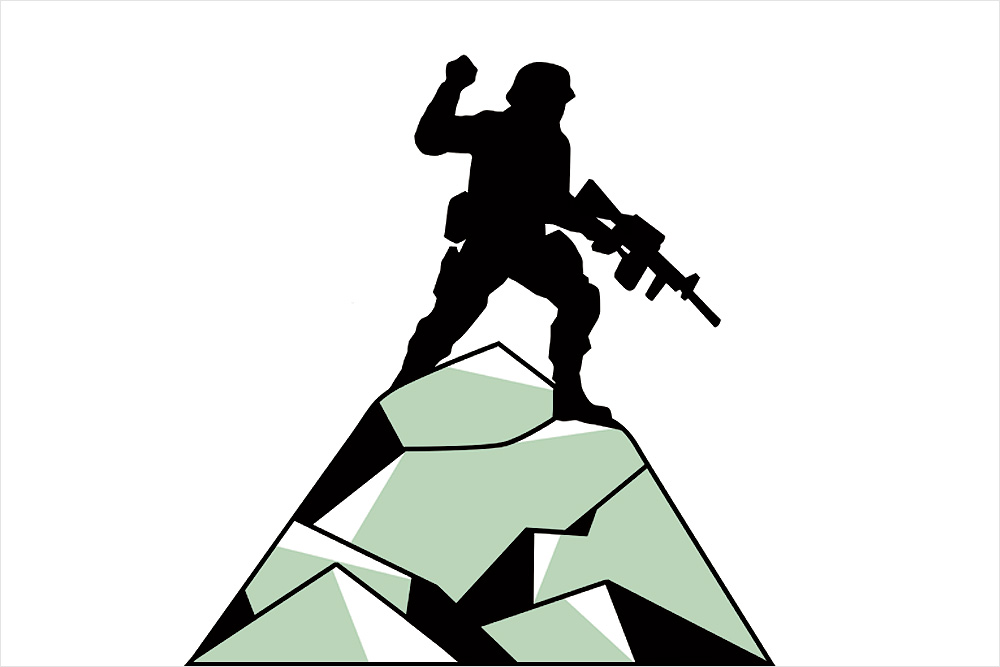 People often ask me—what motivates soldiers to live under these conditions, what motivates them to lay down their lives? Is it discipline, is it training or is it a blind adherence to obeying orders given by the superior? When a man is staring at death, he has reached a condition where external influences can play no role. He will do only what he wishes to do. A Special Forces patrol ran into a group of terrorists, and in the initial exchange of fire, two soldiers got seriously injured. Lance Naik Goswami and Subedar Mahendra immediately rushed into a hail of fire to save their comrades. The injured were rescued but Goswami sacrificed his life and Mahendra is paralysed waist below. No orders were given, the two simply responded when they saw their comrades in danger. Goswami was decorated with the Ashok Chakra and Mahendra with Kirti Chakra but I doubt this was even a fleeting thought as they put their bodies in harm’s way. The military ethos which promotes qualities like courage, loyalty and pride automatically takes over when soldiers confront danger.

Nomads in the Snow

There are many disturbing images of what is happening in Jammu and Kashmir today. One of them was that of a Gujjar family being beaten up on suspicion of cattle smuggling. I have had numerous interactions with the Gujjar and Bakkerwal communities and have been impressed with their steadfast loyalty to the nation. They have played an unheralded but key role in pushing terrorism out of Jammu region. In 2001 and 2002, a number of Gujjars working in Saudi Arabia returned to their native village of Marrah to fight against the excesses of Pakistani terrorists. They were instrumental in providing support to the army in Sarpvinash, the famous operation to clear Hill Kaka in 2003. Gujjar women from Marrah formed the first all-woman village def­ence committee. This community has also paid a steep price for their support to the security forces. Massacres at Kot Charwal, Teli Katha, Atholi and Surankot are stark reminders of this price. They have suffered enough. Now we should ensure that they can peacefully carry on with their traditional nomadic lifestyle.

(The writer was a northern army commander)

Leap Over The Fourth Wall