Karnataka's new Forest minister Anand Singh’s election affidavit lists 15 pending criminal cases—11 filed by the Karnataka Lokayukta under the Mines and Minerals (Development and Regulation) Act and the forest protection law, one case by the forest department and three by the CBI. 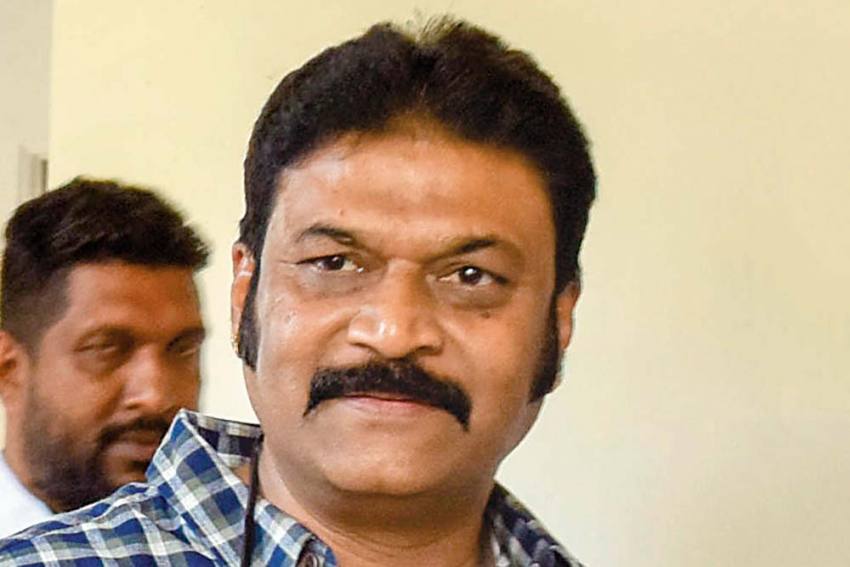 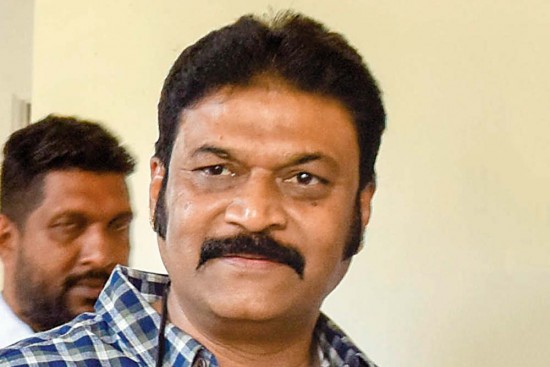 Once bitten twice shy, you’d expect. But Karnataka chief minister B.S. Yediyurappa ran headlong last week into controversy over—believe it or not—a mining baron. After some of his newly-appointed cabinet ministers grumbled about portfolios allotted to them, the CM reshuffled their departments. In the process, Anand Singh, an MLA and mine owner from Bellary, ended up with the forest ministry. The backlash was quick to follow.

Singh’s election affidavit lists 15 pending criminal cases—11 filed by the Karnataka Lokayukta under the Mines and Minerals (Development and Regulation) Act and the forest protection law, one case by the forest department and three by the CBI. Singh, in his defence, said he has obtained a stay from the Karnataka High Court on the Lokayukta cases. With criticism mounting, he told reporters that he was ready to give up the ministry if the CM wanted him to.

In his previous term as CM a decade ago, Yediyurappa was singed by the Bellary iron-ore mining scam. Given that backdrop, the forest ministry allocation came across as a surprise. Singh was given the food and civil supplies department before the reshuffle. The Congress grabbed the row with both hands—as, until a few months ago, Singh was a Congress MLA, having joined the party ahead of the 2018 assembly elections. He’d quit the Congress last July to rejoin the BJP along with a clutch of MLAs.

The cases against Singh are sub judice, of course, but shouldn’t that have weighed on the minds of those making the appointment, asks former Karnataka Lokayukta N. Santosh Hegde who authored the illegal mining report. “It’s a blatant violation of social morality, according to me,” Hegde says. “We are talking about correctness vis-a-vis morality, not correctness vis-a-vis law. Morality requires a person who has no conflicting interest to be holding that portfolio.”

To Be His Own Man: Nitish Kumar’s One-Time Poll Strategist Prashant Kishor Has Other Plans